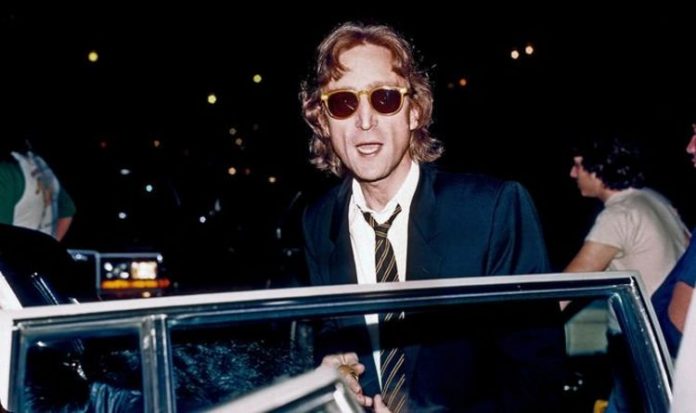 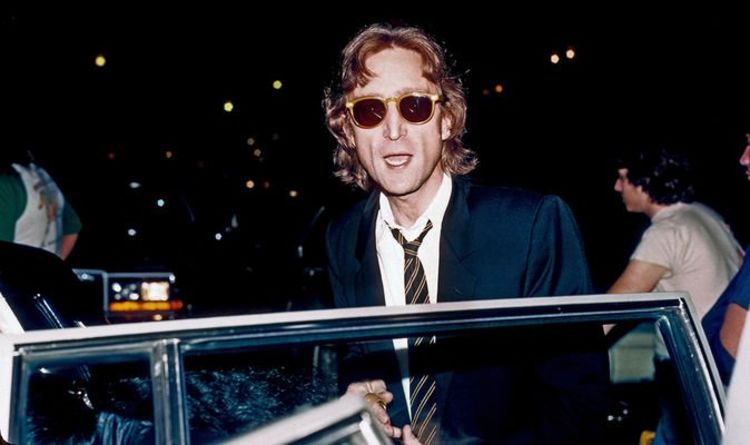 Olivia quoted George, who died in 2001, speaking of Lennon which read: “He saw that we are not just in the material world; he saw beyond death, that this life is just a little play that is going on. And he understood that.”

The Beatle’s widow Yoko Ono shared a picture of her late husband’s bloodied glasses on Twitter.

She tweeted: “Over 1.5 million people have been killed by guns in the U.S.A. since John Lennon was shot and killed on December 8, 1980.”

And the star’s eldest son Julian Lennon shared a few images in memory of his father who died when he was 17.