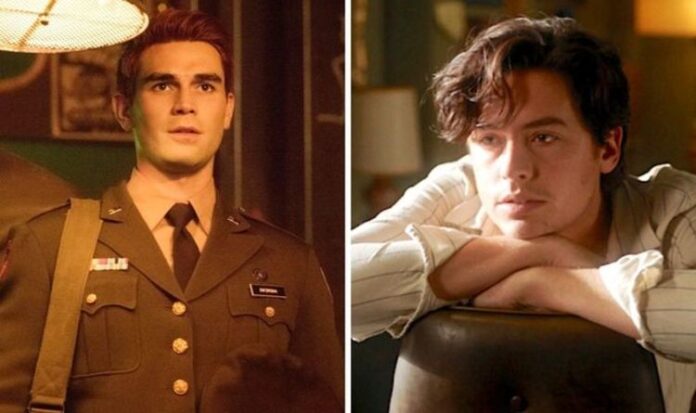 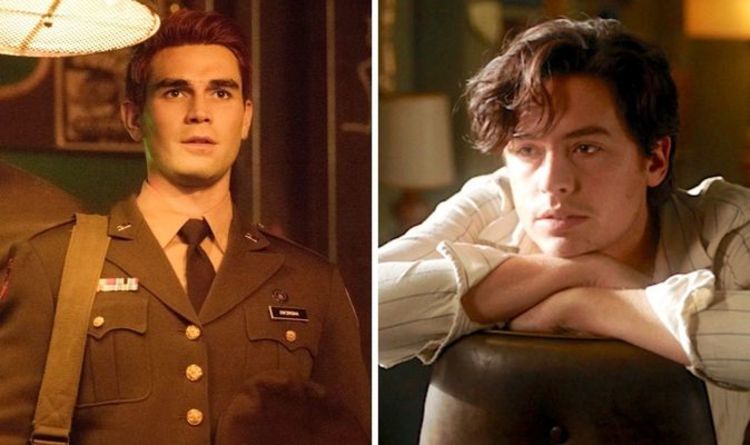 Fans were perhaps most distraught by Betty and Jughead’s bittersweet departure, as they both admitted they still loved each other before Betty departed to Yale.

Aguirre-Sacasa promised viewers will finally get closure for ‘Bughead’, but could their story conclude with one of their deaths at the hands of Riverdale’s newest killer?

He teased: “Probably the biggest mystery is what transpired between Betty and Jughead, that they so completely are out of each other’s lives.”

After almost a year’s delay, Riverdale is finally here to stay, but season five looks like it could bring at least one character’s story to a brutal conclusion.

Riverdale season 5 continues Wednesdays on the CW and the following Thursday on Netflix.