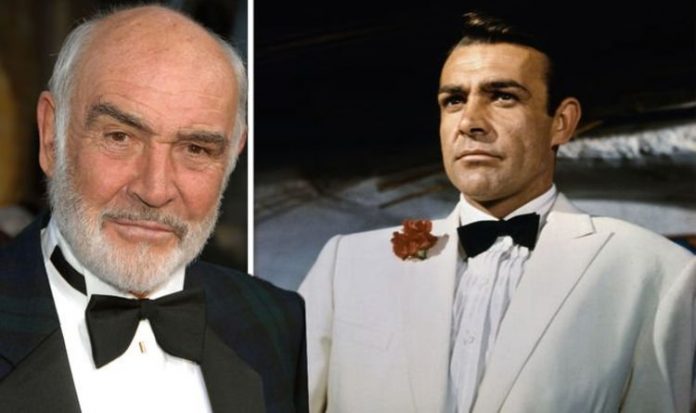 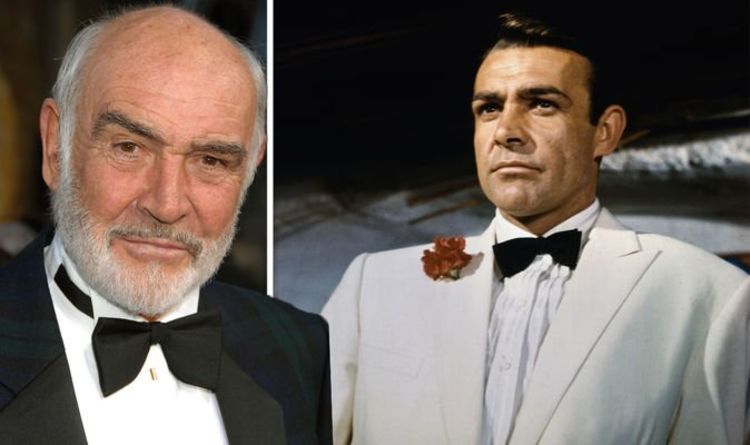 In the book, director Jeremiah S Chechik recalled of a happy time on set of 1998 movie The Avengers, which starred Fiennes, Uma Thurman, and Connery.

Chechik said: “The shooting was a pleasure. One day on Ralph’s birthday, we were shooting with Sean in an interior storm that we had created on a soundstage. Soaked as we all were during this odd sword fight, we were in great spirits.

“Sean was having fun, no easy feat for that curmudgeon, as it was not golf-related. Ralph and I occasionally winked and nodded at each other amazed that we were both working with the icon. Throughout the shoot, Sean and I shared a lot more than a single whiskey together and had a pretty good relationship on and off stage.

“During the day, I approached him when Ralph was off set, to film a small birthday greeting from the James Bond of old (something Sean rarely does/did). So cameras on, rolling, action and out of the mythic Sean Connery’s mouth came the perfectly rendered and captured greeting which included the famous: ‘Happy Birthday greeting, from Bond… James Bond.’”