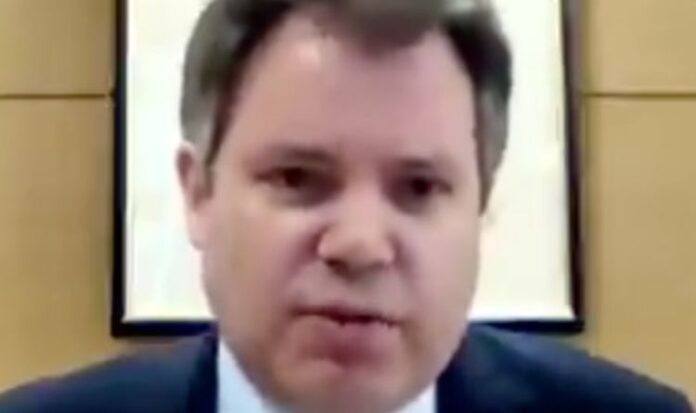 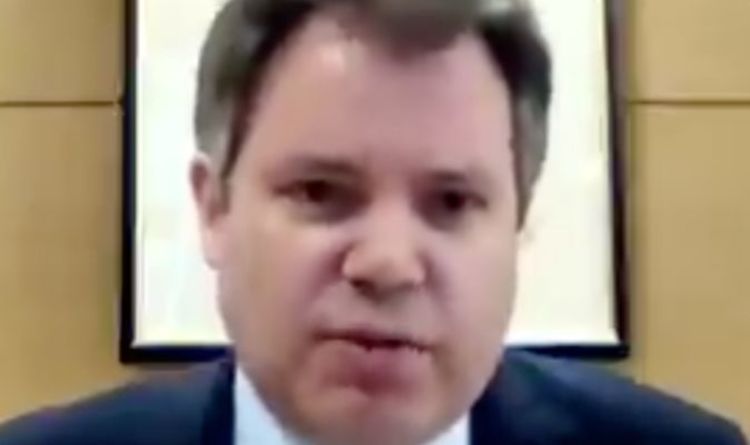 Susanna Reid questioned Mr Argar after South Africa announced they would halt the distribution of the Oxford/AstraZeneca vaccine. The decision came after a report showed the jab provided minimal protection against mild coronavirus infections. Ms Reid asked whether Britons should still agree to be inoculated with the vaccine despite the recent findings.

“Trouble is we have troubling news from South Africa where they have suspended their programme of giving out this jab because the doubts over whether it prevents mild to moderate disease.

“And there is no data on whether it prevents serious disease. What can you tell us about what we know about the efficacy of AstraZeneca at the moment.”

Mr Argar insisted the spread of the South Africa variant of the coronavirus remains limited across the UK and urged Britons to go ahead with their jabs.

The Health Minister said: “On Radio 4 they had the professor who authored the study on this who talked about how it’s a small study, only around 2,000 people.

“He pointed out that’s not necessarily a factor on how reliable it was. First of all, the suspension of the rollout in South Africa, the Health Minister said it’s short-term while they look at the data here.

“And the dominant variant in South Africa, as you would expect, is likely to be the South African variant. Here it isn’t.

“The dominant variant is a historic one we’ve had since the start of the pandemic and the so-called Kent variant. And there is no suggestion it is less effective against those.”

Ms Reid however interrupted to challenge Mr Argar: “The problem is, don’t we have 100 recorded cases of the South African variant here?”

The Tory minister clarified the number has risen to 147.