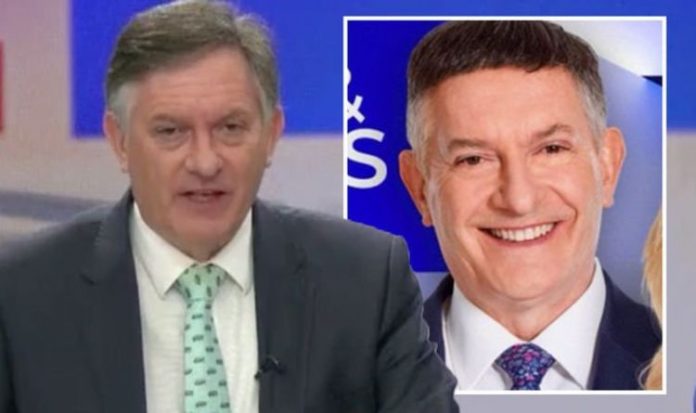 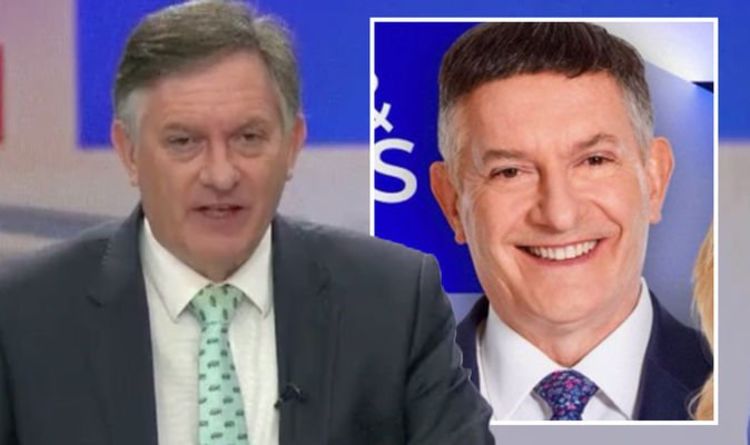 On Friday, Eamonn Holmes confirmed speculation that he would be joining GB News after 15 years on This Morning.

Holmes is set to be taking on a new morning segment that will attempt to rival BBC Breakfast.

Later on Friday, it was reported Simon would be quitting, which was confirmed by GB News.

A spokesperson from GB News told Express.co.uk: “[Simon] is being replaced by Eamonn Holmes and Isabel Webster and we’re thrilled about this.

“Eamonn and Isabel, who hosted Sunrise together for a few years, are good friends with a lovely, warm rapport. They will host a new longer-form breakfast show (3.5 hours, 6am-9.30am) to coincide with our radio launch in the new year.

“We’ve had great success in building our evening audiences so now we’re now turning our attention to breakfast to emulate that success.

“The changes in the New Year are part of a raft of exciting developments we’re planning for 2022.”