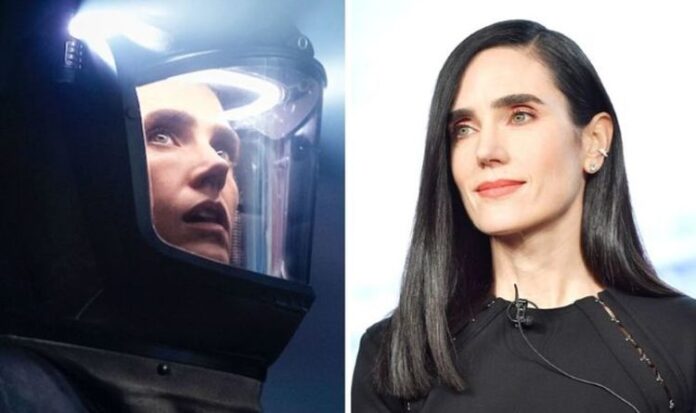 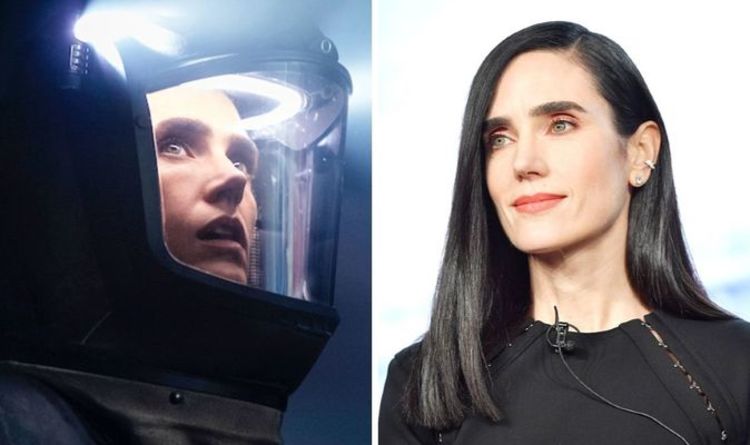 The former Head of Hospitality ventured into the frozen wasteland in the latest outing, ‘Miles From Snowpiercer’, in hopes of reconnecting the weather balloons and finding more hospitable climates.

After her absence from much of season two, viewers were stunned by Connelly’s singular performance at the heart of the new episode.

In some of the most emotional moments of the series thus far, she fails to reconnect to the Snowpiercer train via radio, which races past her when she tries to get back onboard.