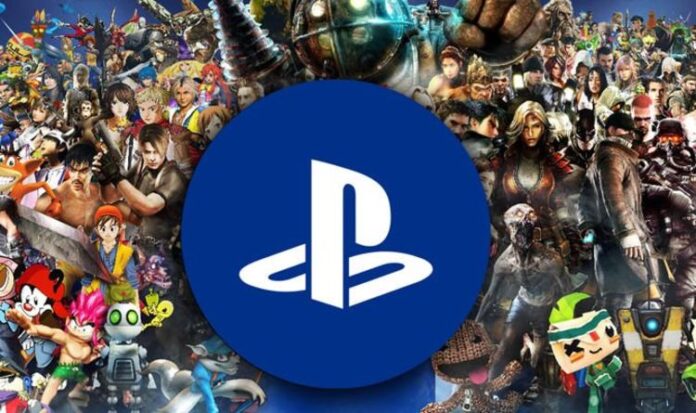 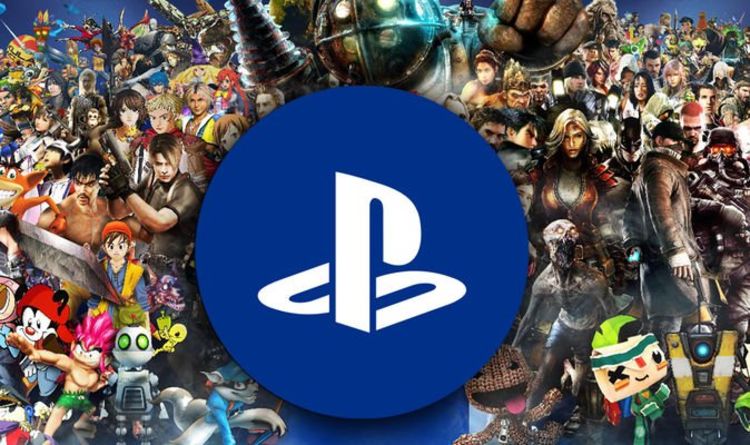 Sony is reportedly getting ready to drop a PlayStation Store-shaped bombshell.

If the latest reports are to be believed, Sony will officially shut down digital storefronts on legacy consoles like the PS3, PlayStation Vita and PSP.

According to TheGamer, PS3 and PSP stores are reportedly closing down on July 2, followed by the closure of the PS Vita store on August 27.

Sadly, this means owners of the aforementioned consoles will no longer be able to buy digital games and downloadable content.

On the plus side, Sony appears to be looking into the possibility of increasing backwards compatibility support for the PS5.

Increased backwards compatibility support would certainly soften the blow if Sony was planning to shut down various PlayStation Stores.

But if Sony doesn’t increase backwards compatibility support, then you should take visit the PlayStation stores while you still have a chance.

Pre-Switch, the Vita was also a fantastic way to enjoy indie games on the go. Games like Spelunky, Hotline Miami, Guacamelee, Super Meat Boy, Limbo, Fez and Axiom Verge all appeared on the device.

Thanks to cross-play with the PS3, many of the Vita’s indie games could be purchased on one platform, and played on both.

As for backwards compatibility, rumours began following the appearance of a patent that would bring PlayStation Trophies to older games.

The patent was filed at the end of November: “A computer-implemented method assigns one or more trophies to a user.

“A game is emulated in response to a request from a client device. A trophy trigger is detected during emulation of the game by comparing a memory value of the emulated game to a predetermined value and assigning the one or more trophies to the user based on the detected trophy trigger”.

According to the patent, the technology could be used to award Trophies for games that were previously released which have no Trophy support, without modifying the software.

A variety of PS2 games are already available on current-gen devices, although there’s very little support for PSOne titles.