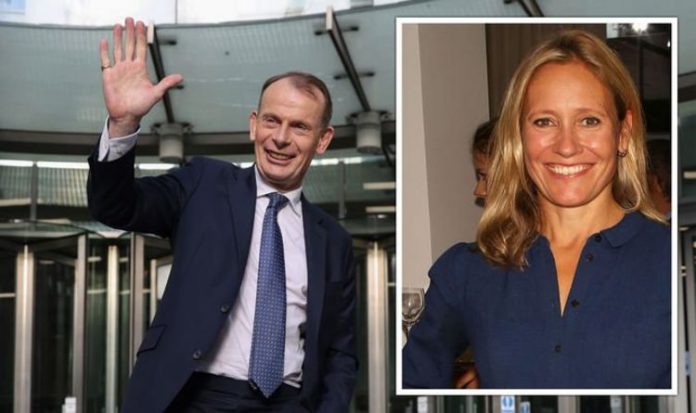 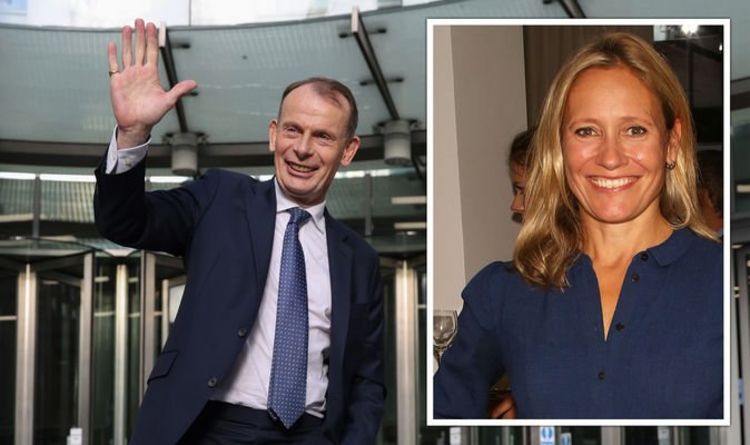 Off-screen, Raworth is a keen long-distance runner, frequently posting pictures of herself pounding the pavement in London.

In April 2018, Raworth completed an ultra-marathon, the six-day, 251 kilometre Marathon des Sables in the Sahara desert.

Since joining the BBC on their regional trainee scheme back in 1992, Raworth has earned herself a spot on the BBC’s top earners list, though she’s still a few bob behind Marr.