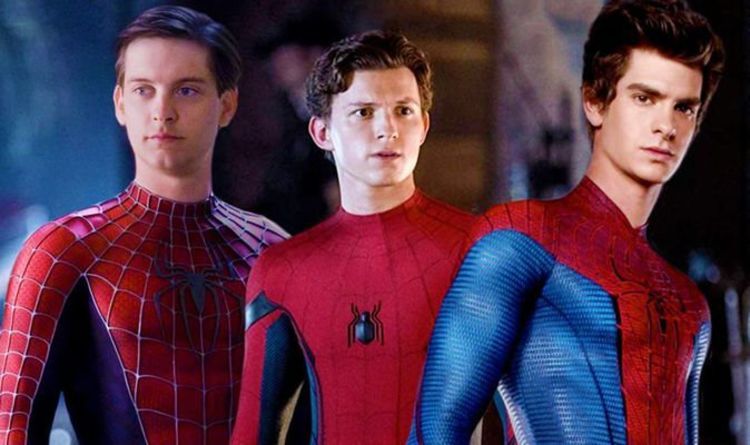 The studio already explored the concept with the hugely successful Oscar-winning animation Spider-Man: Into The Spider-verse.

This was based around the Miles Morales verse of the web-slinger but also brought in numerous Spideys from other dimensions.

Jamie Foxx had just been confirmed to return as Electro, which immediately pointed to the multiverse, since this character existed in the Garfield Spider-Man films – but then the actor posted a quickly deleted image.