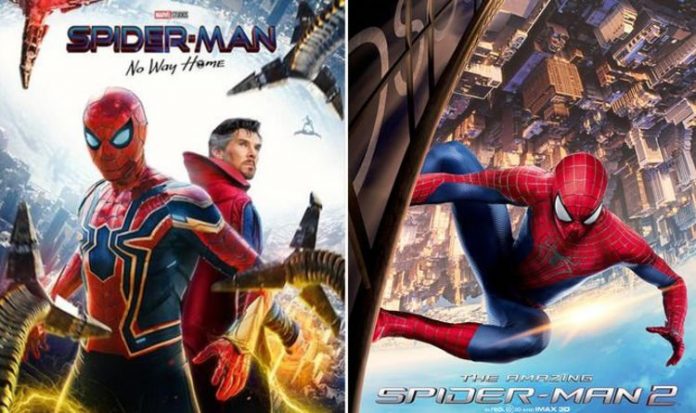 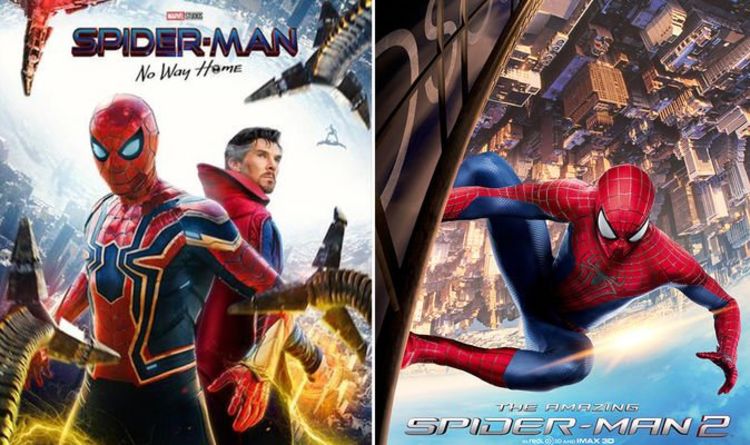 WARNING: SPOILERS AHEAD FOR SPIDER-MAN NO WAY HOME. Tom Holland’s third solo outing as Marvel‘s Peter Parker featured a homage of classic Sony movie villains, one from each of their five non-MCU Spider-Man blockbusters. Representing The Amazing Spider-Man 2 was Jamie Foxx’s Electro, but there was another baddie who briefly cameoed as an Easter egg.

Now, when the five villains transported to the MCU in Spider-Man: No Way Home were captured, it soon became apparent that they weren’t variants but the same antagonists from those Sony movies.

Those baddies and also Tobey Maguire and Garfield’s Peter Parkers had experienced everything in those five movies.

At one point, the original Web-Slinger shared memories of Topher Grace’s Venom in Spider-Man 3 and Garfield spoke of battling Rhino – but these were just charming references.

READ MORE: Next James Bond boss confirms gender and nationality of next 007

In a blink-and-you’ll-miss moment during the final battle of Spider-Man No Way Home, we see Rhino in the sky.

This takes place when Doctor Strange is trying to prevent villains from other realities bursting into the MCU.

The outline of Rhino’s armour can clearly be seen starting to form in this universe.

It’s not clear if that would have been Giamatti’s incarnation of Rhino or a variant, but it’s still a really neat Easter egg for fans to enjoy.

Maguire and Garfield’s Peter Parkers may have returned to their realities but we wouldn’t be surprised if they returned in a future outing.

The next MCU movie after Spider-Man: No Way Home will be Doctor Strange in the Multiverse of Madness next May.

That blockbuster is directed by Sam Raimi who helmed Maguire’s Spider-Man trilogy.

Fans will remember Doctor Strange was mentioned in his Spider-Man 2, so maybe the Marvel sorcerer will end up in that universe with Maguire’s Spidey?

Spider-Man No Way Home: Did you spot that other Amazing Spider-Man 2 villain cameo?