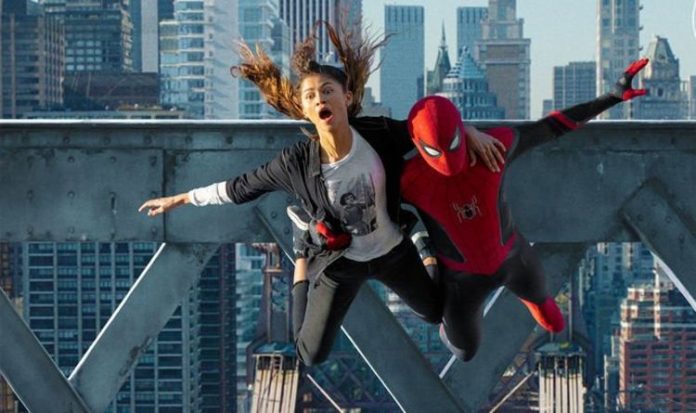 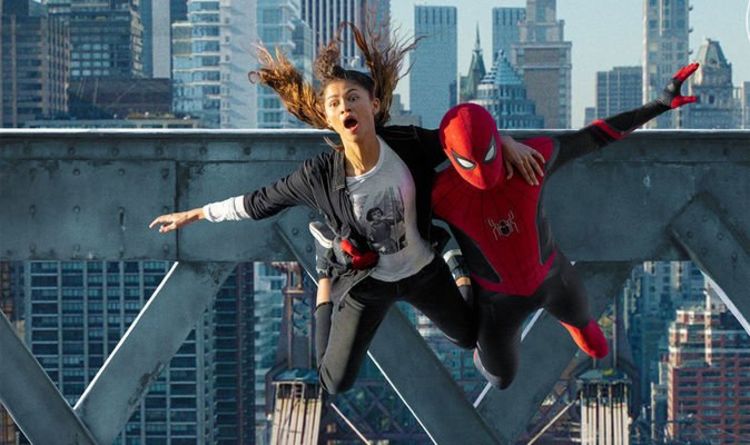 Spidey swung into cinemas this weekend and smashed box office records. The final Marvel film of the year just landed the third-biggest opening weekend of all time with $253million in the US and $587million worldwide. Impressive enough at the best of times, it is incredible in a pandemic. And if you’re gonna see one of the biggest films of all time, make sure you do it on the biggest screen possible. No Way Home was filmed entirely in IMAX format, giving us all an extra 26% more screen. They need all that screen space to cram in a staggering array of villains, emotion and… well, further down we will get to some major SPOILERS with another warning giving you time to swing out.

Spider-Man, Far From Home was a decidedly mixed bag, with an unconvincing plot and villain (despite Jake Gyllenhaal’s best efforts) and some extremely dodgily dated and Americanised views of Europe. It ended with Mysterio revealing Spider-Man’s identity with his dying breaths.

This time around, Peter Parker has to face big screen enemies from the past twenty years of movies after he ruptures the multiverse, after persuading Doctor Strange (Benedict Cumberbatch) to cast a spell to make the world forget who he really is.

When Norman Osborn loses control of his evil Green Goblin alter-ego, he almost kills Peter until Aunt May’s heroic intervention – before she is killed in the devastating aftermath.

Nobody does intense heartbreak like Holland, who is gut-wrenchingly powerful as he cradles her in his arms. This is also the key moment when Peter could lose an essential part of his humanity to rage and revenge.

The movie then pulls the long-awaited (since it has been completely spoiled online by leaks months ago) twist when the previous two Spider-Man actors appear.

Just seeing Tobey Maguire and Andrew Garfield is indescribably, thrillingly nostalgic and both actors seize the opportunity with evident love and respect for the role.

The interplay between all three Spideys is pure cinematic magic, by turns geeking out at each other, but also sharing a unique bond and brotherhood forged in a power and innate loneliness that nobody else can understand.

All three are wonderful but there is one particular moment with Garfield in the final battle that actually brought me to tears. Of the three, he had the raw deal with his on-screen incarnation, but this film reminds us how good he was in the role and gives him a heart-wrenching moment of catharsis.

Cumberbatch continues to grow into his role as the (ex) Sorcerer Supreme and the film starts the huge process of bringing the multiverse into the live-action MCU. It is a worthy conclusion to Holland’s (hopefully first) trilogy of Spider-Man movies. While it suffers from the common Marvel malaise of maneuvering plot points around simply to set up what comes next in the MCU, it is anchored by a commanding performance from Holland that firmly establishes him as a major film star.

SPIDER-MAN NO WAY HOME IS OUT NOW IN IMAX