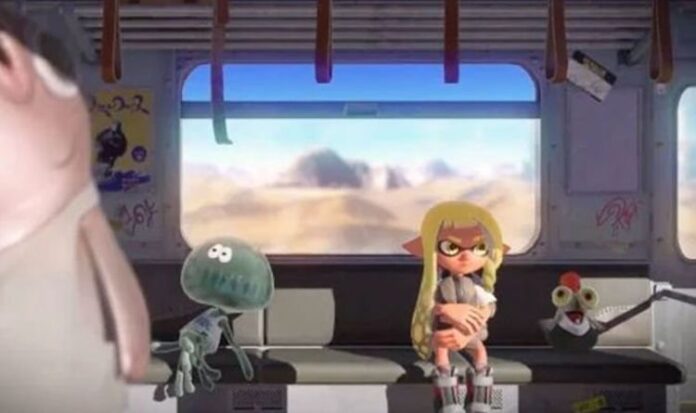 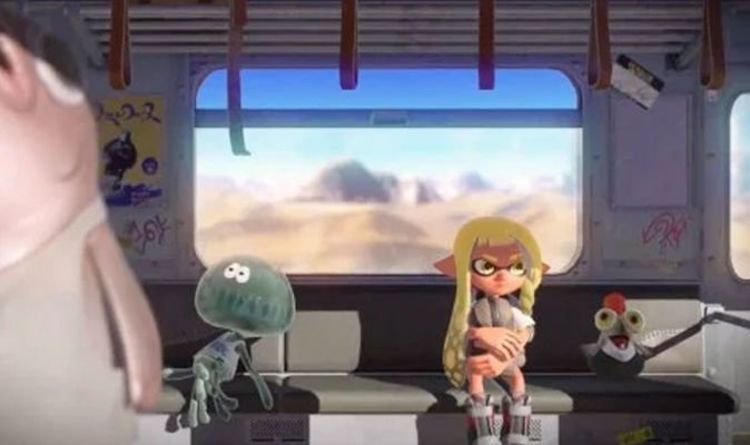 Having proved popular on Wii U and Switch, Nintendo is planning to launch the next instalment in the franchise.

The good news is that the development process is moving along nicely and gamers got to see the latest gameplay today, during a Nintendo Direct.

The bad news? Nintendo isn’t planning on launching Splatoon 3 until next year. That means Nintendo Switch have at least another 12 months before they get to play it.

A message from Nintendo adds: “Splatoon 3 arrives on Nintendo Switch in 2022! In the wake of chaos, enter the sun-scorched Splatlands and the new city, Splatsville, inhabited by battle-hardened Inklings & Octolings. New weapons, moves, and more await, so be sure to keep an eye out for updates in the future.”

The news will prove disappointing for gamers hoping to see a few big releases confirmed for 2021, even if there is a good chance of further news being shared later this year.

One Splatoon fans wrote online: “It feels too early for a Splatoon 3. *Checks the release date of Splatoon 2 then crumbles into dust* By the time 3 comes out, it will be 5 years since 2 came out.”

And while today’s Nintendo Direct had plenty to reveal, Mario Golf: Super Rush! remains one of the leading first-party exclusives coming to Switch in 2021.

A re-release of Legend of Zelda Skyward Sword was also announced, although this will come with HD support rather than anything higher.

“Take to the skies and discover the origins of Hyrule In The Legend of Zelda: Skyward Sword HD, reborn on NintendoSwitch! Draw your sword with Joy-Con controllers or the newly added button-only controls.”