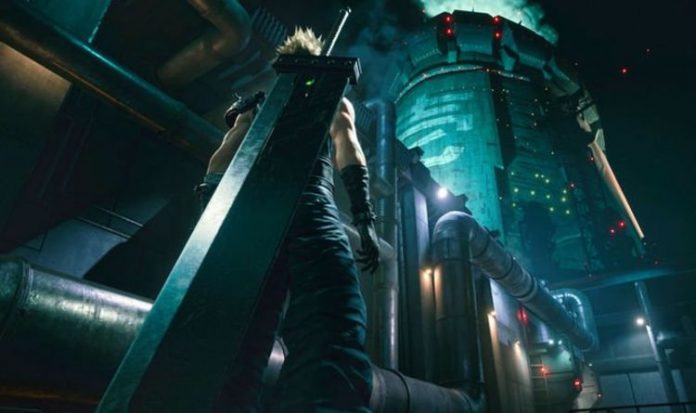 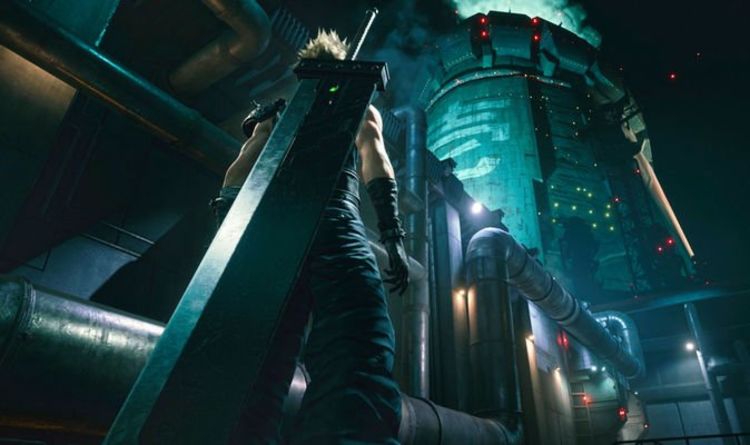 If a member of team is shot by a Shinra soldier then a chunk of time on the time limit for the escape room will be eaten away.

The attraction is opening on December 9, and slots will be available on an hourly basis from 12pm on weekdays and 10am on weekends, with an 8pm close time, according to Siliconera.

If you want to see what the Final Fantasy 7 escape room looks like in action then check out this trailer for it.

The news comes as FF7 fans are waiting for the first official reveal on the next part of the Final Fantasy 7 Remake project.

After a wait of almost two decades, the long talked about Final Fantasy 7 Remake at last released earlier this year in March.

But the story doesn’t end with that PS4 release, as Square Enix are taking an ‘episodic’ approach with the FF7 Remake.