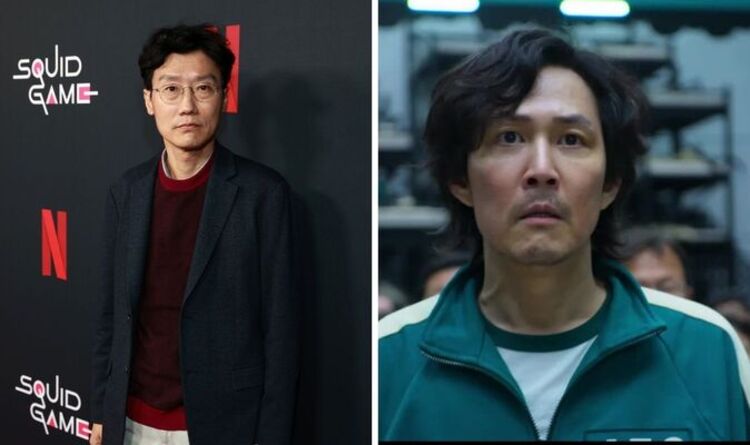 The director has previously revealed when he had begun writing Squid Game, it was intended to be a feature film, however by turning it into a series, he was able to explore each character on a deeper level.

Squid Game’s success broke multiple Netflix records as it was streamed for over 3 billion minutes across its second week alone.

This resulted in the show which was written, created and directed by Hwang, Netflix’s most-watched series to date.

By surpassing 1.9 billion streams in its debut week, Squid game joined the exclusive “3 billion club,” alongside other Netflix shows such as Ozark, You and The Crown.

Squid Game is available on Netflix.