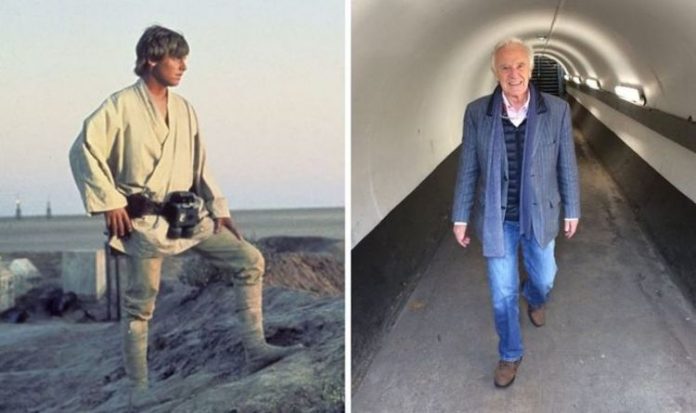 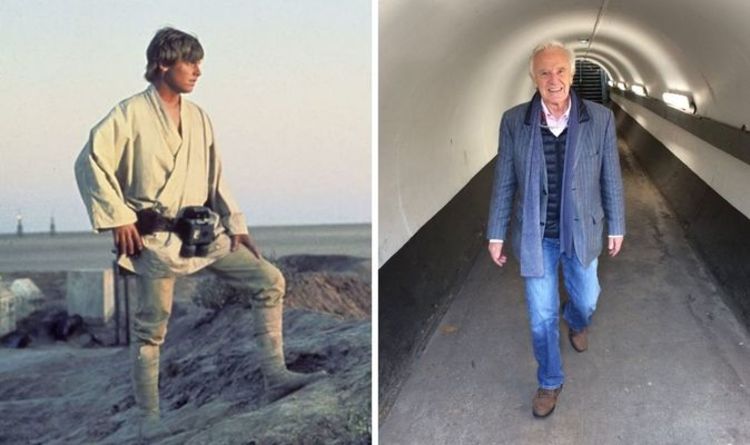 “That was very stimulating for me and I felt very lucky to have had such a varied career and working with so many different people all over the world.

“Getting to work in the most famous of Studios: Elstree, Pinewood, MGM, Universal, Warner Bros, Disney, Sony, Paramount and others was an incredible opportunity and education.

“I was always learning on every picture.”

Leslie added: “It was wonderful to be a part of so many wonderful franchises. Star Wars, Raiders, Alien, Superman, Bond – it was really an exciting time and I wouldn’t change a thing…

“I loved the opportunity to delve into different period films like the 50s in Guilty by Suspicion with Robert De Niro, that was filmed in and around Los Angeles.