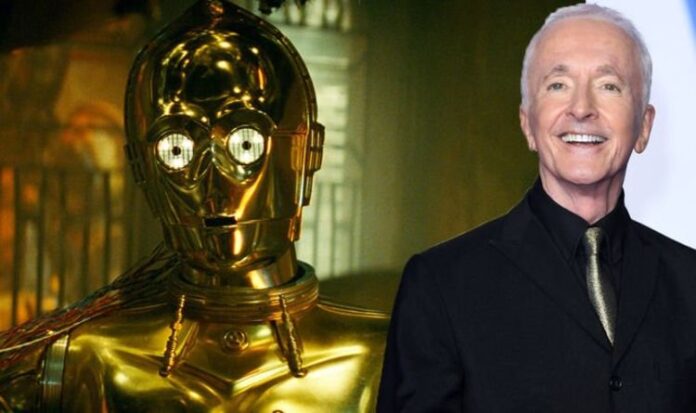 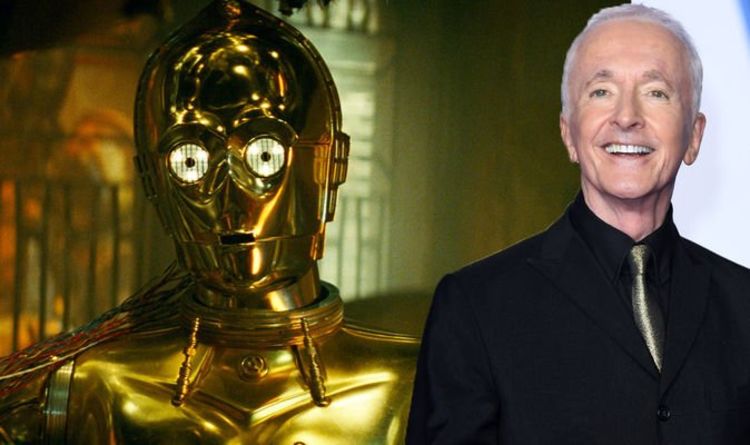 Despite this, Daniels has now spoken out about his future as the character.

On if he would ever give up his spot as C-3PO in the future, Daniels confessed: “No, I’m never going to retire.

“They’re going to have to throw me out the door.”