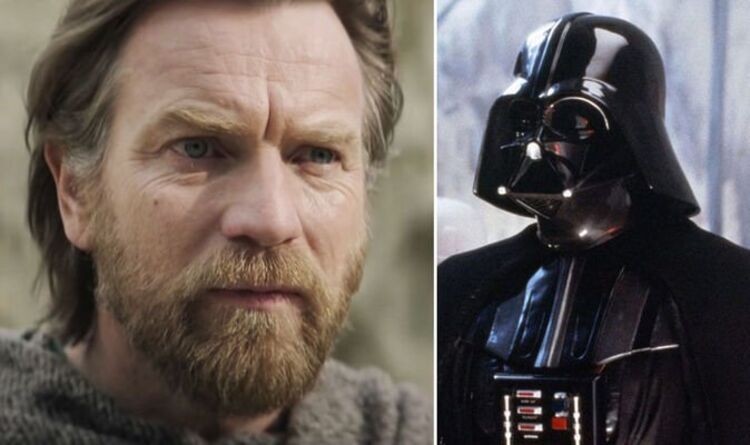 The first duel was at the end of Episode III: Revenge of the Sith after the latter’s turn to the Dark Side.

The new Sith Lord was left limbless and burned on Mustafa before being put in his famous suit by Emperor Palpatine.

Some 19 years later, Alec Guinness’ older Obi-Wan had his rematch with Vader aboard the Death Star, during the events of Episode IV: A New Hope.