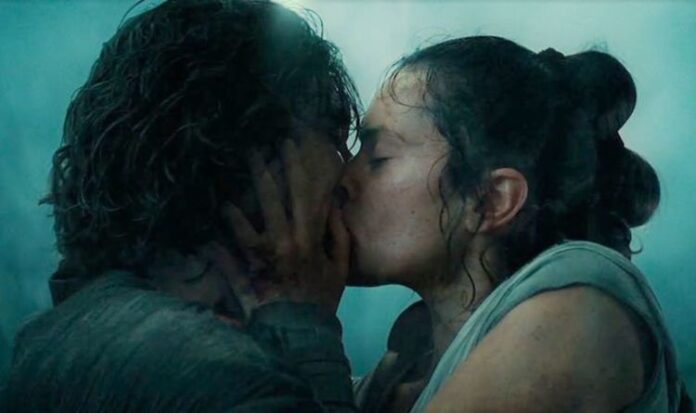 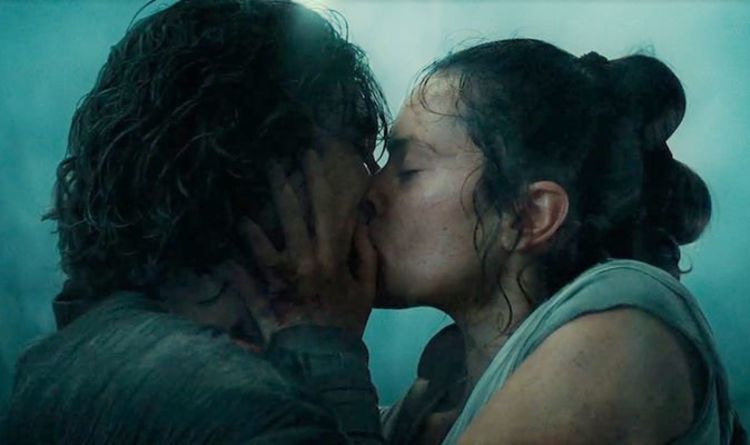 Johnson, the director of The Last Jedi, was responsible for connecting Rey (played by Daisy Ridley) and Kylo Ren / Ben Solo (Adam Driver) across galaxies through the Force. However, no romantic involvement was ever explicitly shown between the Star Wars characters. Author Sariah Wilson recently spoke out on Twitter about her conversation with Johnson where he gave his take on the couple’s relationship.

Rey and Kylo Ren’s (Reylo) relationship has long been debated and was speculated on further after the final moments of The Rise of Skywalker.

During the scene Rey lost her life after the battle against Emperor Palpatine (Ian McDiarmid).

In a selfless act Kylo Ren brought her back to life by sacrificing his own life Force. The pair then shared a passionate kiss before he died and disappeared into the Force, just like his mother Leia (Carrie Fisher) before him.

On the relationship Sariah told her followers: “If anybody questions whether or not Reylo were meant to be romantic, you can stop speculating. Rian absolutely saw them as a romance.”

Sariah added: “I mean, there was more to their stories and growth and arcs, but he saw them as romantic and intimate.”

The kiss Rey and Kylo Ren shared was the only display of emotion between the two characters in the three films, but Johnson strengthened their connection in The Last Jedi.

During the film they communicated with one another across galaxies using the Force.

Their passion also radiated when they took on Supreme Leader Snoke and his team of warriors together.

Daisy went on: “Obviously, there’s this whole Reylo thing and some people are very passionate about it, some aren’t. JJ [Abrams] does deal with [it]. It’s a very complex issue.

“People talk about toxic relationships and whatever it is. It’s no joke and I think it’s dealt with really well because it’s not skimmed over.”

She also told People: “It’s, I think, a very satisfying story. Because also, leaving [The Last Jedi] I was like: ‘Oh I guess we’ve mined that relationship.’ No, no, we’ve mined it some more [in The Rise of Skywalker].”

The novelisation of The Rise of Skywalker tells a completely different story to the film, however.

Author Rae Carson wrote the pair’s kiss at the end of the battle was instead a physical demonstration of their companionship.

The passage reads: “She leaned forward and kissed him.

“A kiss of gratitude, acknowledgement of their connection, celebration that they’d found each other at last.”