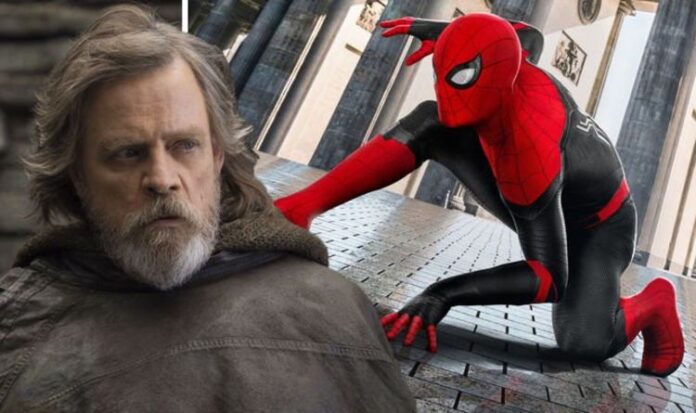 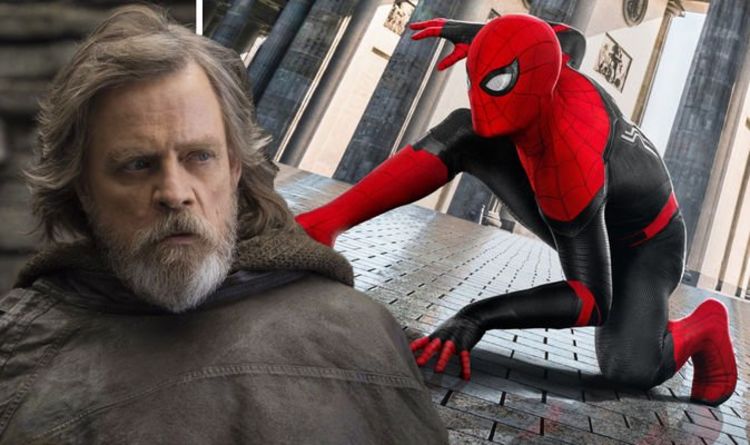 Over the past year, Disney has remained quiet about its plans for the next step in the Star Wars universe. The final episode of The Mandalorian season two introduced Luke Skywalker once again, played by a technologically de-aged Mark Hamill. Since the episode, rumours have suggested a Skywalker TV series will debut on Disney Plus in the coming years with a number of actors lined up to play a younger version of the galactic hero.

Marvel star Sebastian Stan has been the favourite to take over from Hamill.

Hamill himself has even commented on how similar The Winter Soldier actor looks to his younger self.

However, the latest report from noted Disney and Star Wars leaker Mike Zeroh suggests Stan is not the only Marvel star being eyed for the Skywalker role, but he is followed by a former Spider-Man actor.

It is important to state that Zeroh’s reports and predictions have not always been correct, so the information he has provided ought to be taken with a large grain of salt.

Speaking on one of his latest videos, Zeroh said Stan is still a strong choice for the Skywalker role, but added: “It is said Lucasfilm has two back-up [actors] who [could] play the new young Luke on future projects.

“Another is actor Tobey Maguire, who is set to make an appearance on Spider-Man No Way Home and Doctor Strange 2: The Multiverse of Madness.”

Maguire played Peter Parker in the Sam Raimi Spider-Man trilogy which spanned from 2002 to 2007.

As Zeroh mentioned, the actor is also said to be getting back into the Web Head’s outfit in the upcoming third Spider-Man movie, No Way Home.

Zeroh went on: “Disney has all eyes on Tobey [Maguire] becoming the new Luke as a backup using de-ageing technology and make up techniques that will make him look like a young Mark Hamill from the original trilogy movies.”

No official word has been given on whether a Skywalker show is on the way just, but considering Luke now has Grogu in his Jedi Academy, it would make sense to see his story continued.

The YouTuber has also said a collection of new TV shows would be hitting the streaming service to continue the journey of Rey Skywalker.

Rey was last seen in The Rise of Skywalker after defeating Emperor Palpatine.

Zeroh says Rey will be coming back in animated form to protect her son, Cade Skywalker.

Cade, the leaker says, is to be immaculately conceived – similarly to Anakin Skywalker – and possesses a staggering amount of Force power.

The video creator added that Rey star Daisy Ridley was not confirmed to be returning to the show just yet.

The Star Wars saga is available on Disney Plus now.

Star Wars: Young Luke Skywalker 'to be played by Spider-Man star' in Disney Plus show