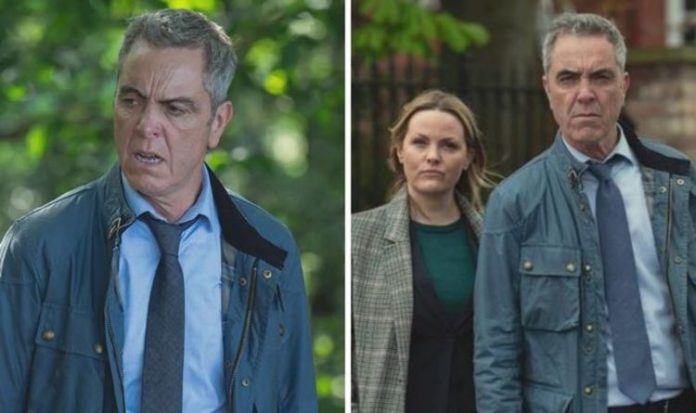 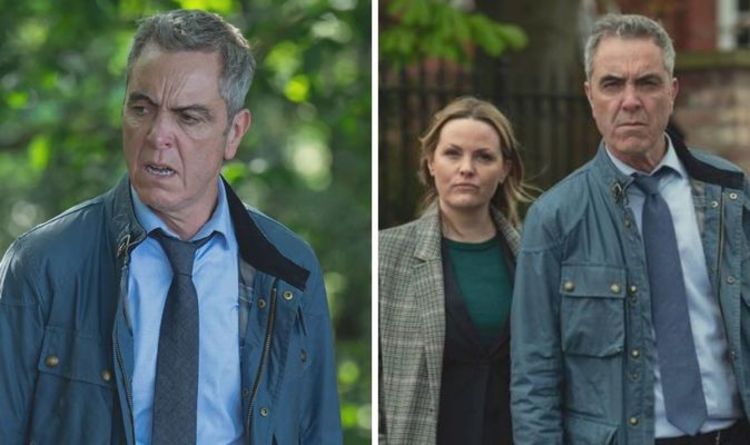 As he looked through the old case files, Broome discovered other people had also gone missing on the day of the carnival and suspected it was the act of a serial killer.

Alongside his partner Erin Cartwright (Jo Joyner) who also happened to be his ex-wife, the team began to unravel the mystery.

However, as the case unfolded a photojournalist, mother of three and nightclub owner soon became linked and forced to relive their past.