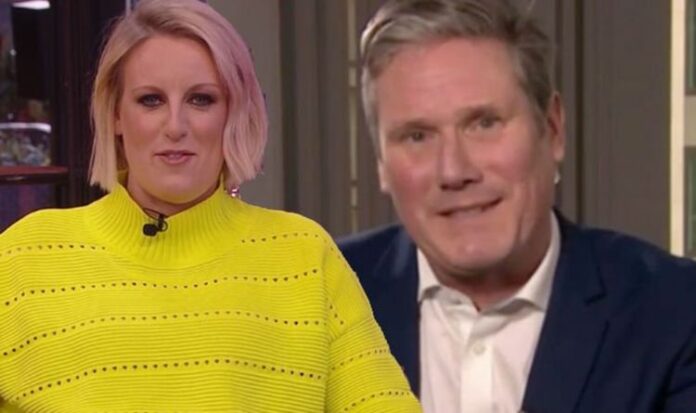 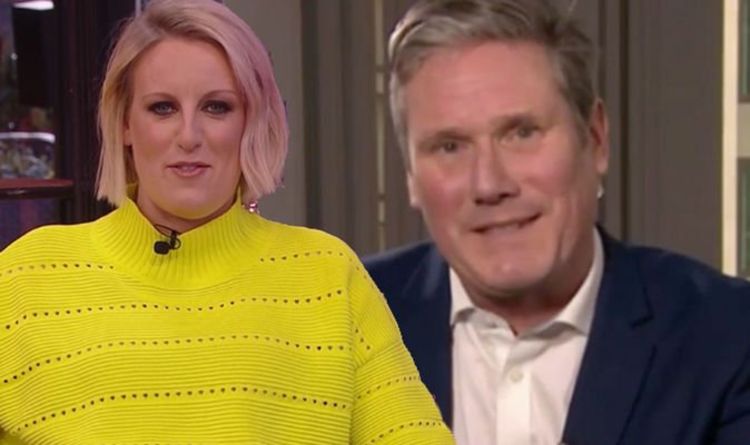 Sir Starmer joined McGovern on Packed Lunch to talk about the cladding crisis and plans to force a parliament vote to resolve the issue. However, talk quickly turned to homeschooling and how Starmer is coping in the third lockdown. As he revealed he tends to help his children with “easier” subjects, McGovern took the opportunity to tease the Labour leader about becoming Prime Minister but not being good at maths.

“Keir, can I ask you, we were talking on the show earlier about homeschooling and you know there’s lots of parents struggling with all of that at the minute,” McGovern began.

“I was keen to know, how is all of that going on at house? Are you managing to homeschool amongst all of this going on?”

Starmer replied: “Yeah well, my wife works in a hospital so our children are children of key workers.

“But last week we were self-isolating and therefore we were homeschooling.

“Lots and lots of parents up against it trying to work with homeschooling.”

“Which lesson are you best at?” McGovern probed.

Starmer revealed: “Well, listen when it gets to things like Maths and English I am scratching my head trying to help the children with it so I stick to the easier subjects. Maths is the one we are struggling most with.”

McGovern replied: “Just given that you mention Maths and there’s lots of figures involved in your job.

“Do you think as Prime Minister you’d be alright if you aren’t that good at Maths?”

“I didn’t say I wasn’t good at Maths, I said I wasn’t helping the kids at Maths,” Starmer hit back.

“The homeschooling is a challenge for everyone but we are doing everything we can between now and 2024 to win that General Election.

“And actually, to give people what they deserve on the back of this pandemic.

Steph McGovern mocks Starmer over PM bid ‘Will you be alright if you’re bad at Maths?’