Currently, Rhea Chakraborty has been taken under judicial custody under the drug probe of Sushant Singh Rajput’s death case. With the investigation done by the Narcotics Control Bureau, Rhea Chakraborty’s bail was denied and she is placed in Byculla jail for two weeks. Sushant Singh Rajput’s close friend Yuvraj S Singh has recently shed light on how drugs are becoming a common part of the industry.

He said that weed (marijuana) is very common on the sets and is consumed by almost everyone including the crew like cigarettes while Bollywood parties are all about cocaine. Other hard drugs are being consumed as well including MDM, LSD, and Ketamine. Yuvraj S Singh who happens to be an actor and a producer revealed that 10-15 A-list actors barring Akshay Kumar are cocaine addicts. He refused to take names since it could affect his career in the industry but said that they will soon die if they continue to consume drugs at this rate.

Yuvraj also revealed that he had been offered drugs on multiple occasions and people do it to make better connections in the industry. 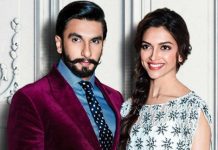 James Bond: Game of Thrones star MISSED OUT on 007 role... 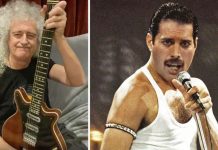 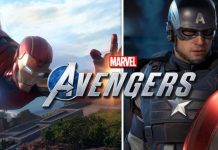 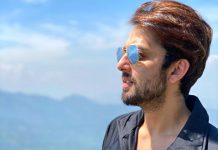 Himansh Kohli tests negative for COVID-19, thanks his fans for their... 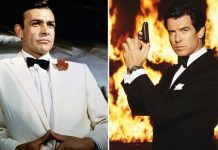 Amish’s ‘Suheldev – The King Who Saved India’ to be made...