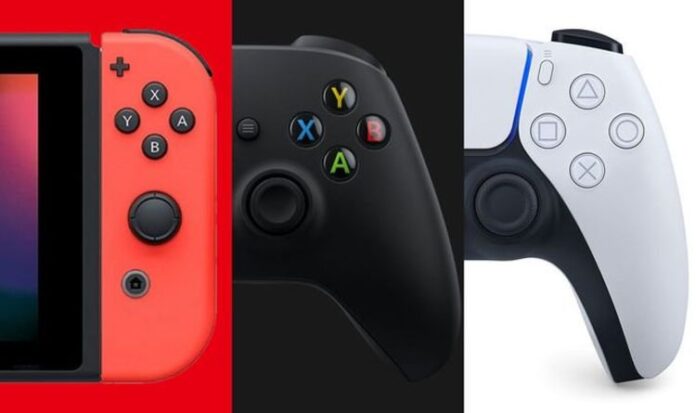 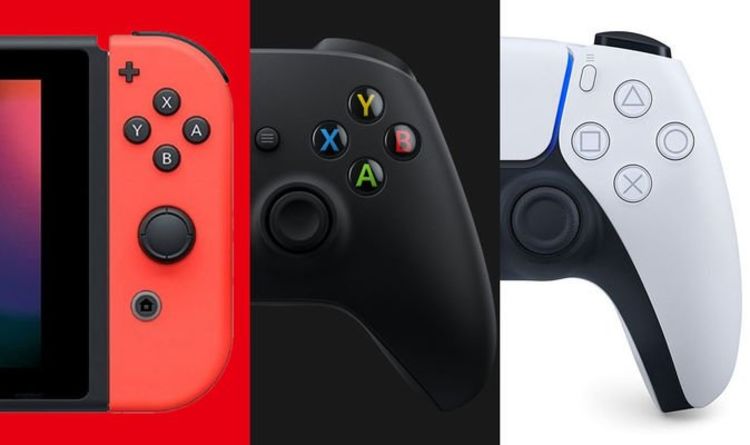 The Nintendo Switch has just hit another incredible sales milestone. Earlier this year the Nintendo Switch celebrated its fourth birthday with the hit hybrid console first releasing on March 3 2017. And now Ninty has revealed how many units the console sold between its launch and the end of March this year.

That means the Switch, after just over four years on sale, has already sold more than the Xbox 360 and Gameboy Advance did during its lifetime.

The Switch is already the eighth best selling console of all time, and is just behind the PS3 which it looks certain to eclipse soon.

Analysts previously predicted the Switch could eclipse the Wii’s all-time sales figures this year, and when all is said and done it could be very high up the list of the best selling consoles ever.

The PS2 is the most successful console of all time, selling 155million units with the Nintendo DS not too far behind on 154.02million.

The latest Switch sales figures lay down an enviable marker for the PS5 and Xbox Series X consoles.

Both the PS5 and Xbox Series X launched last November, kicking off the ninth console generation.

Sony and Microsoft’s latest consoles have been hit with widespread stock shortages since launch which are continuing across the globe.

Despite this though, the PS5 and Xbox Series consoles have still sold millions of units.

According to new analysis by VGChartz, between launch and April 24 the PS5 has managed to sell more than the Xbox Series X and S.

If supplies were more plentiful than the PS5 and Xbox Series X and S would no doubt have sold much more.

The Switch itself last year was hit by worldwide stock shortages when coronavirus lockdowns first hit, with Nintendo warning recently that the Switch could suffer from low stock once again in 2021 due to the semiconductor shortage which has impacted PS5 and Xbox.

Either way though, the Switch in its first four years on sale has laid down an impressive marker for the PS5 and Xbox Series X to try and match. And right now this huge sales momentum the Switch is having is showing no signs of slowing down.