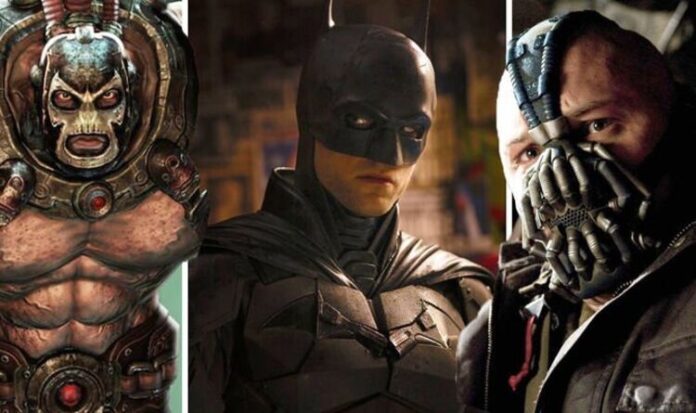 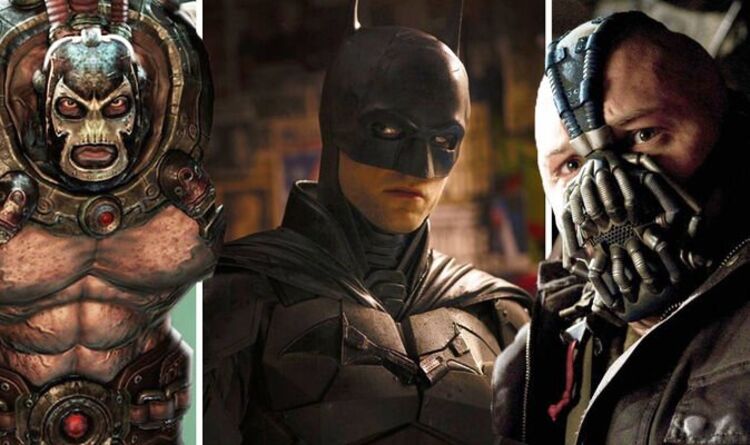 WARNING: This article contains FULL spoilers for The Batman.

The Batman‘s first cinematic foray into Gotham showed him fighting against the Riddler. Although he and Edward Nashton had a battle of wits, Bruce Wayne did “get into it” with a bunch of psychotic followers of the cult leader. And towards the end of the film, Bruce was shot with a shotgun by one of the attackers.

While protecting innocent people from these horrific mass shooters, Batman found himself in a tough spot, dangling off of a giant screen with a gun pointed directly at his face.

Thankfully, Catwoman jumped in at the last moment to save him. She pushed aside the assailant and dragged Batman back onto safe ground where he began to pass out from the shotgun blast’s impact. But the evildoer wasn’t done just yet.

He came up behind Selina Kyle and dragged her away, pulling out a knife in the process. In a moment of desperation, Bruce had no choice but to pull out a last resort tool from his utility belt: Venom.

Venom is the fictional drug in Gotham City that is described as a “super steroid”. Not only does it make its users rage-filled, but it also gives them an almost supernatural level of strength.

Robert Pattinson’s Batman injected this green liquid into his leg to send him into overdrive. The instant hit of the juice made him scream out in agony as he launched at the knife-wielding villain and knocked him off his feet. And, in a rare lapse of control, Bruce almost killed him by pummelling the killer’s face so much that Jim Gordon was forced to step in.

If this unexpected last-minute drug was in fact Venom, the next film may indeed bring back Gotham’s best-known user of it: Bane.

Considering The Batman leaned towards a more realistic version of Gotham City and its villains, Bane would be a great inclusion in the ongoing series. While he is a brutal fighter that would go toe-to-toe with Robert Pattinson’s Batman, he is also ingrained in gang culture. His luchador mask also adds to the mystique of his arrival, meaning he could certainly be unmasked in a dramatic way throughout the movie.

Also, as Venom is a drug, Batman would be working against drug dealers, figuring out supply drops and working with the Gotham City Police Department (GCPD) to quash this drug run.

What’s more, Bane is involved in one of the more physical storylines involving Batman.

In the DC Comics Bane famously broke Batman’s back, putting him out of action for a long time. If this were to happen it would not be the first time Bane has hit the big screen and broken the Bat.

Bane was last seen in live-action in 2012’s The Dark Knight Rises where he was played by Tom Hardy.

Although he didn’t use the drug in the series, he was abnormally strong and easily took down Christian Bale’s Batman.

Before that, Bane featured in 1997’s Batman & Robin, and was portrayed as a mute brute by professional wrestler Robert Swenson. He also made a memorable appearance in the Batman: Arkham video games by Rocksteady.

In Batman: Arkham Asylum Bane was played by Fred Tatasciore and took on his classic Mexican gangster persona. He even became three times his size when he was injected with an unnatural amount of Venom, making him quite the foe for players as Batman.

With so many different versions of Bane in video game and comic book history, The Batman director Matt Reeves has a plethora of options to choose from.

The Batman is in cinemas now.