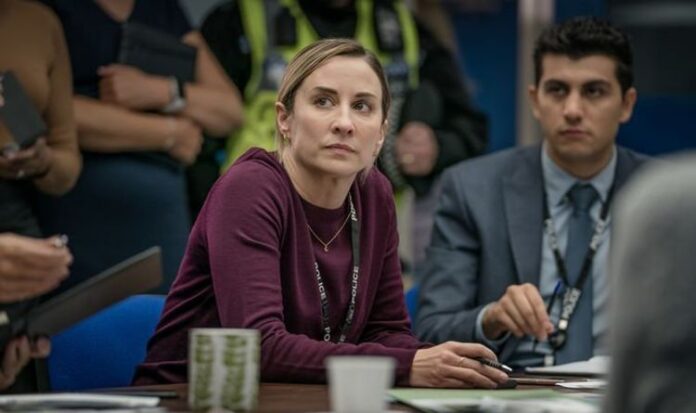 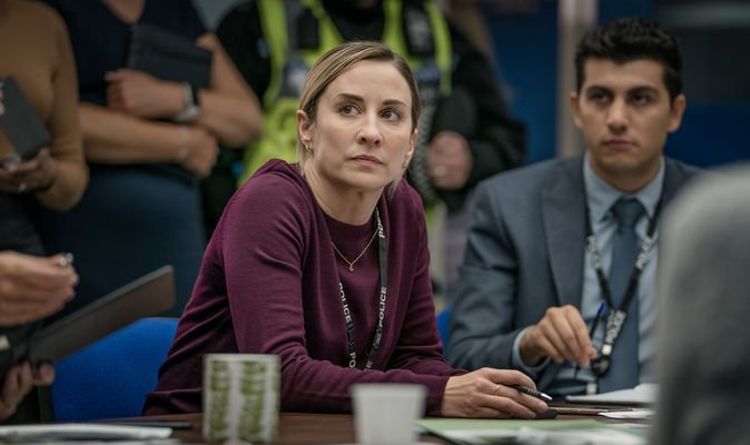 The Bay season three is on the way to ITV and the previous two seasons have starred Morven Christie as DS Lisa Armstrong. The detective is a family liaison officer who leads on various mysterious criminal cases in Morecambe. Fans have just learned Christie will be stepping down from her role as the main character ahead of season three.

Why is Morven Christie leaving The Bay?

The Bay is a popular crime drama series on ITV and made its debut in March 2019.

In the second season, which started airing in 2021, she rejoins the force to help investigate the murder of a lawyer.

She had been suspended following her misconduct during the first case but was reinstated for season two.

She had, however, been demoted with Ahmed ‘Med’ Kharim (played by Taheen Modak) taking up her position as Detective Sergeant.

Christie reportedly decided to leave the show following production on the second series.

She will be replaced by Marsha Thomason, who will play family liaison officer Jenn Townsend.

Her character will get straight to work after the body of a young boxer is found on her first day on the job.

Christie’s character was the leading light for the first two seasons and fans will certainly miss her.

No particular reason has been given as to why she is leaving the series.

Fans will be keen to know how her character will be written out of the series.

Christie is on Instagram and she shared some behind the scenes photos of her co-star Modak from season two.

She said: “Day one till the end. So honoured to have spent my two seasons on The Bay with this guy, from fresh out of college to smashing it like an old pro.

“My partner, my pal, this big souled lil king. They should never have let you go, but that’s for another day. Now you get to go build your kingdom -and I’m right behind you pal. We did it [sic].”

She has not given much away as to why she decided to leave and back in December 2020, she was excited for season two to air.

She said: “More than a year after we finished it, and almost two years after season one aired, The Bay season two is finally coming to ITV in January.

“Lisa’s life isn’t much happier than when you left her. Season one is on ITV Hub if you wanna refresh your memory.”

The creators of the series have also not mentioned why Christie chose to step down from her role.

Fans will be heartbroken to see the star leave, but there is already excitement surrounding her replacement.

Actress Thomason is known for her roles in White Collar and Lost.

The actress is on Instagram and she said: “So excited to be joining the brilliant cast of #TheBay on @itv. Can’t wait for you all to meet Morecombe CID’s new Family Liaison Officer DS Jenn Townsend.”

Commenting on Christie’s departure, one fan said: “So gutted you aren’t doing series three of The Bay, you create something so special in any of the characters you’ve played, which is so rare. Praying it’s not too long before you’re smashing it on something else.”

Another said: “SO disappointed to hear you are not coming back, you were so good in it. But hope you are doing OK and looking forward to seeing what does come next. Onwards!”

Besides Med, the rest of the team should be reprising their roles for the upcoming third season.

The Bay season 3: Why is Morven Christie leaving The Bay as DS Lisa Armstrong?