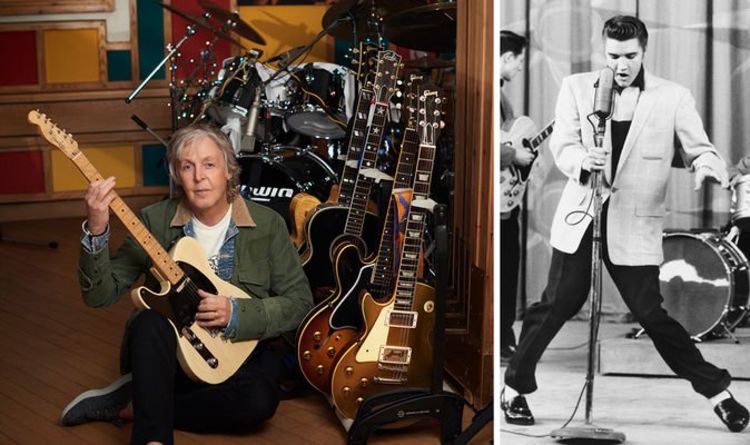 Among the vintage instruments Paul plays is the double bass that belonged to Bill Black, who played the instrument in Elvis Presley’s original trio.

Additionally, the 78-year-old plays his own iconic Hofner violin bass and a mellotron from The Beatles’ recordings at Abbey Road Studios.

McCartney III will feature a previously unreleased track from the early 1990s called When Winter Comes, which Paul co-produced with George Martin.

Elvis Presley’s biggest heartbreak ‘Everything I love is gone’ – He never...