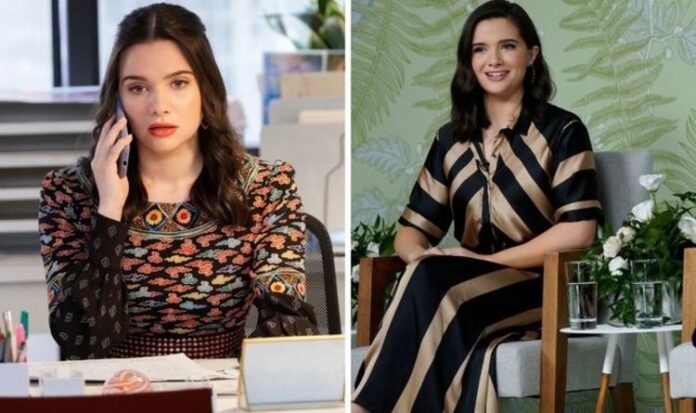 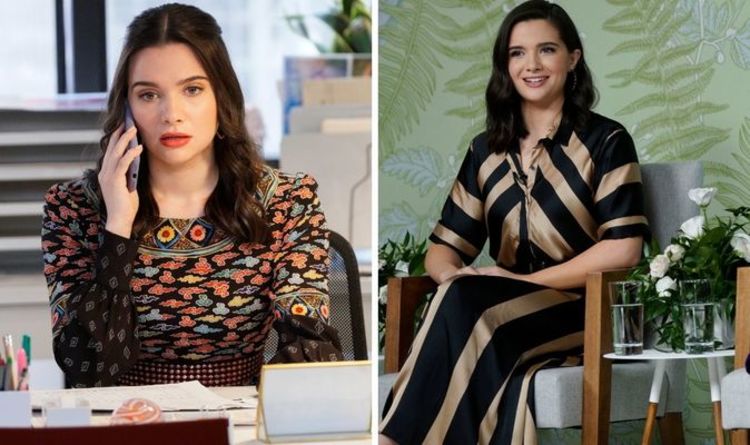 Throughout Freeform’s The Bold Type Jane Sloan (played by Katie Stevens) hasn’t been too lucky in love, after being cheated on she set her eyes on the new office employee. But the return of Ryan Decker (Dan Jeannotte) could complicate the prospects of a new romance.

In the previous season of The Bold Type, Jane had been recently promoted at Scarlett Magazine and became in charge of hiring her team.

After several rounds of interviews, she decided to hire Scott Coleman (Mat Vairo) to write for her new vertical.

The two began getting closer and Scott told Jane that he had feelings for her.

However, Jane had just come out of a serious relationship with Ryan after she found out that he had lied and cheated on her.

Jane first became interested in Ryan after she began reading his sex column for Pinstripe magazine.

The offices for both Scarlett Magazine and Pinstripe Magazine were based in Steinham publishing house, so Jane and Ryan were always bumping into each other.

Eventually, the pair hooked up and became exclusive, however, things began to go downhill after Ryan was made redundant.

The couple eventually broke up when Jane figured out that Ryan cheated on her during his book tour when he only confessed to kissing another woman.

With that relationship down the drain, Jane admitted to her best friends Kat Edison (Aisha Dee) and Sutton Brady (Meghann Fahy) she also liked Scott but as his boss, she felt cautious.

In a recent interview with TV Insider, star Katie Stevens revealed what it was that was drawing Jane to Scott: “We’ve seen them bond on not only their love for what they do and the rapport that they have with one another, but they both lost a parent at a young age and he’s kind of the first person that Jane has met who has gone through an experience similar to her.”

Katie adds: “She’s always had the girls there to talk to about it and to vent to, but to have somebody to do that with who also understands because they’ve been through it, I think, is something really powerful.

“You’re going to watch Jane kind of have a tough time with what to do because the relationship is something that she really wants, but what does that mean for her in her career as she’s moving towards becoming a boss and what does that say about her?”

“Jane has gone through so much over five seasons and has had so much growth, and we’re finally going to see her at a place where she’s figuring out what she wants out of life and who she wants to be. She’s finally going to be comfortable in her skin and in her body post-health stuff, post-relationship stuff. I’m just really excited for fans to see her step into her power in that way.