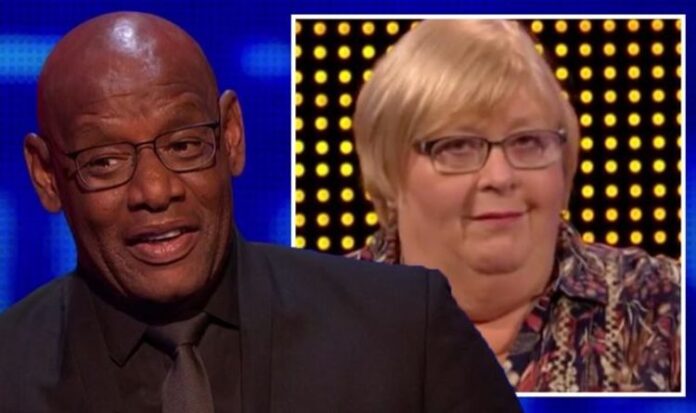 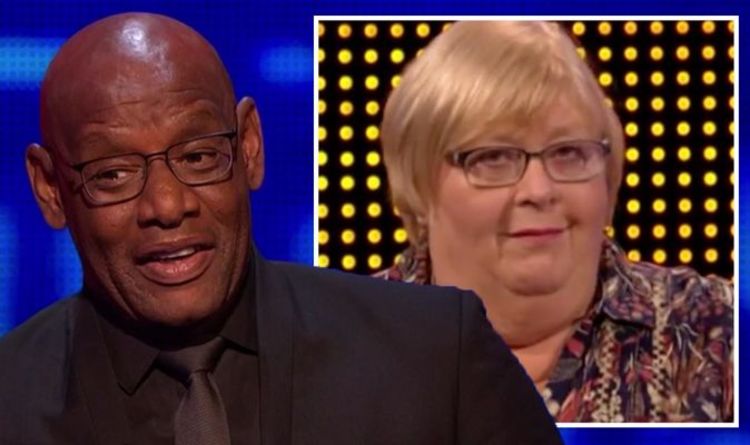 “Shaun: ‘The Avengers,’ Judi: ‘The Avengers?’ Me: ‘HE JUST SAID THAT!!’ #TheChase,” wrote another viewer.
A fifth said: “Repeats the wrong answer the Chaser just gave klaxon.”

Bradley told the pair the correct answer was, in fact, “Guardians of the Galaxy”.

“Judi that was a yummy performance, well done. But at the end of the day, it’s just another day at the office,” Shaun concluded.

The Chase airs weekdays from 5pm on ITV.