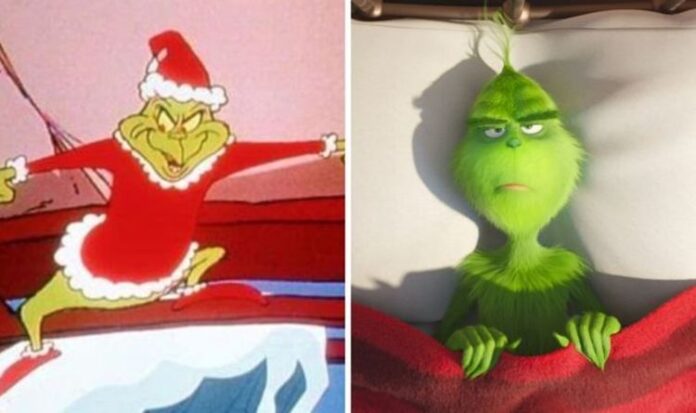 The Grinch quiz – How well do you know The Grinch? 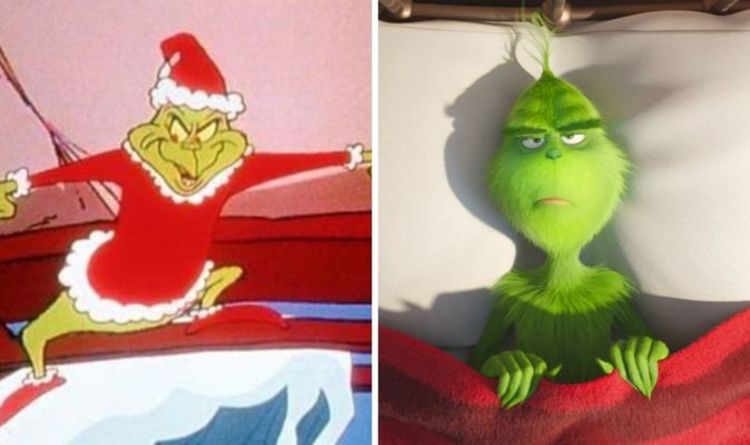 When was The Grinch first written by Dr Seuss?

The Grinch was first seen on the small screen in 1966 – who was the narrator of this TV series?

How many times has The Grinch been made into a film (not TV series or musical)?

When was the Jim Carrey version of The Grinch released?

The Grinch lives outside a town where they are obsessed with Christmas – what is the name of the town?