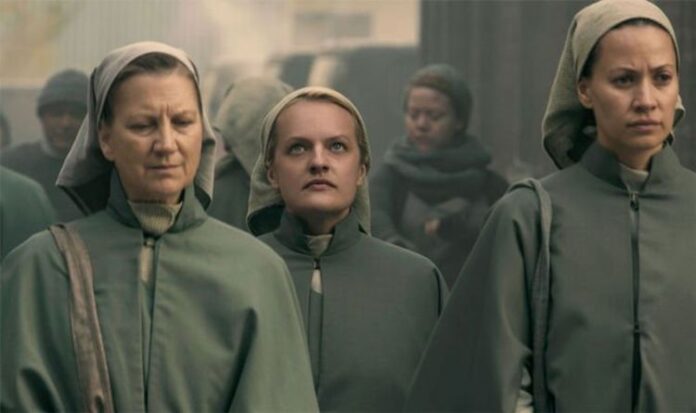 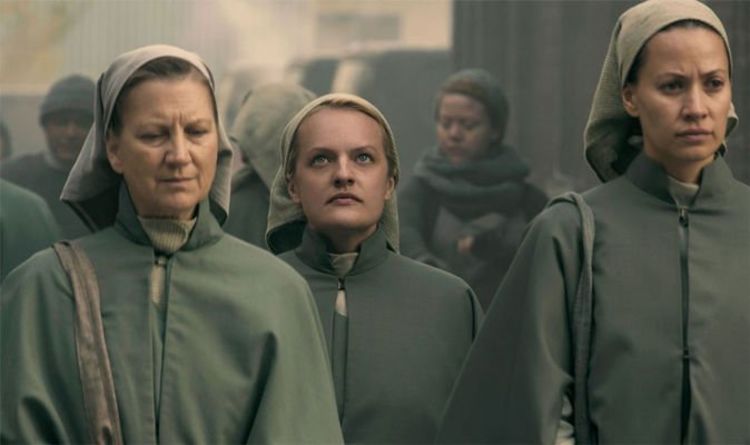 The Crossing is also the directorial debut of star Elisabeth who specifically chose episode three to direct for the first time.

Speaking in a behind the scenes promo video, Moss discussed her choice to direct, saying: “The reason we chose 403 for my directorial debut was because I felt like, as the woman who played June from the beginning, it was a story that I could tell.”

Bruce Miller, the creator and executive producer, commented on the choice to have June endure a torturous interrogation by Aunt Lydia (Ann Dowd).

“I wanted to have June pay the price for leadership,” he said