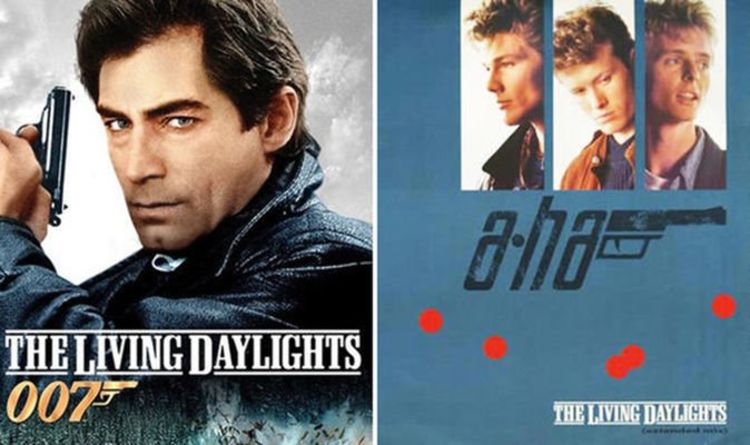 Barry had been a key member of the Bond film franchise since the very beginning, having arranged and performed the original 007 theme used for 1962’s Dr No.

The composer, who died in 2011, famously composed Goldfinger for Shirley Bassey, a tune that his housemate Michael Caine was the first to hear early one morning. However, the film music legend who worked on many of the Bond outings ended up furious with a-ha.

Paul wrote The Living Daylights but Barry is credited as co-writer and producer, having initially debuted his version of the song, but a reworking by a-ha was later released in 1988 for their third studio album Stay on These Roads. Speaking on late-night TV in 1987, the composer said he found working with the band exhausting, with their insistence on using their version of the Bond theme.

Their keyboardist Mags told Hot Rod magazine in 2007: “Our legendary fight with Barry left a rather unpleasant aftertaste. Apparently, he compared us to Hitler-jugend [Hitler Youth] in a Belgian newspaper interview. We became big in Belgium after that.”