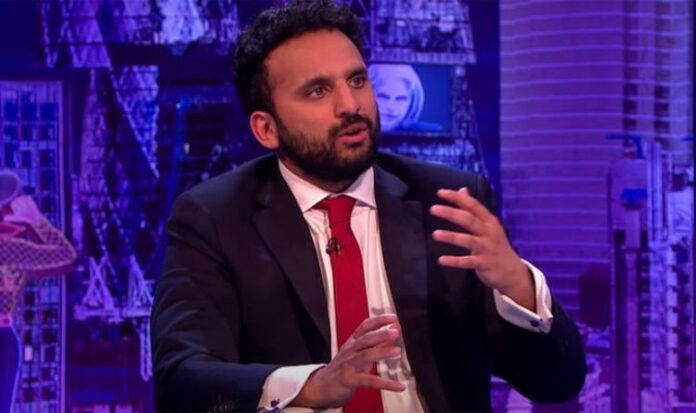 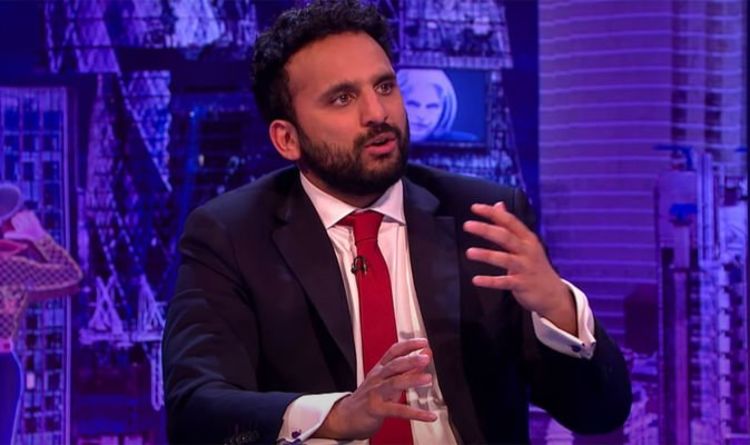 For four seasons, The Mash Report had graced BBC Two with comedian Nish Kumar providing a satirical take on the week’s headlines. However, the show faced several criticisms during its run for being particularly left-leaning and biased against numerous issues including Brexit.

A spokesperson said the cancellation is a result of the BBC “making room for new comedy shows.”

“We are very proud of The Mash Report but in order to make room for new comedy shows we sometimes have to make difficult decisions and it won’t be returning,” the statement read.

He penned to his 364.9k followers: “A lot of people are asking me for a comment and here it is.”

Nish attached a screenshot of him on the show posing alongside the words: “Boris Johnson is a liar and a racist.”

Comedian Geoff Norcott, who often appeared on the show too, has also spoken out following the show’s cancellation.

Alongside a highlight reel of his time on the show, the comedian wrote: “It was fun to get to say stuff like this on #TheMashReport.

“Particularly the unexpected reaction in the room,” he concluded.

The news has been welcomed by a number of BBC viewers and the likes of Laurence Fox who quickly made his thoughts clear online.

It didn’t take long for people to react to the news in response to Fox’s tweet, with one applauding the decision: “Left wing comedy is lazy comedy, mining the same allotment of Brexit and Tories week after week.

“I can laugh at both if the joke is funny, but when it becomes tired and worn out and there are plenty of other topics ripe for satire, The Mash Report had limited appeal.”

A second agreed: “Such a shame, nish was one of the funniest comedians on Television…. Said no one ever. Such a loss to the one trick pony comedy community.”

While a third weighed in: “Left wing comedy just isn’t funny [nor is right wing comedy come to that]. Comedy needs to have no sacred cows of any kind.”

The BBC is yet to announce which “new comedy shows” will be taking The Mash Report’s place in the schedule.

A BBC spokesman told Express.co.uk it was a “difficult decision” but the show won’t be returning so that there is room for other comedy shows.