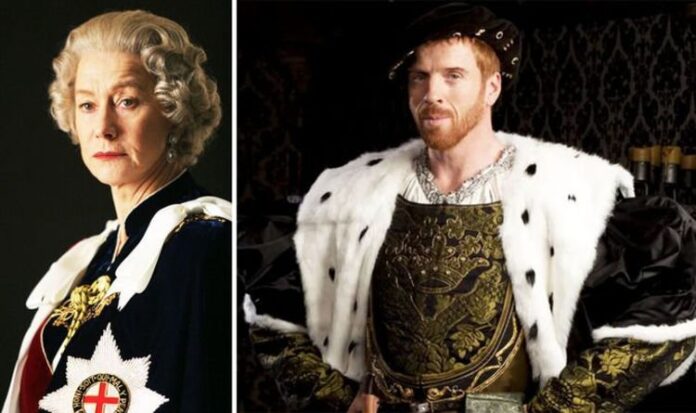 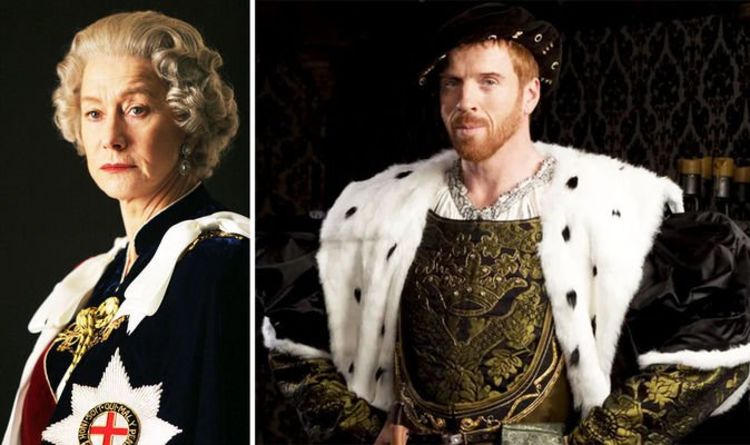 Speaking exclusively with Express.co.uk, Debbie shared how Simon chose the 12 that he felt were the most colourful, interesting and that might be more exciting to write music for.

She said: “What’s great is that 12 that he chose were so completely varied and different from one another so we didn’t have two that were very similar in story.

“He would tell me things about each one that I didn’t necessarily know, with notes about their characters, whether imposing, flamboyant, powerful or intimidating.”