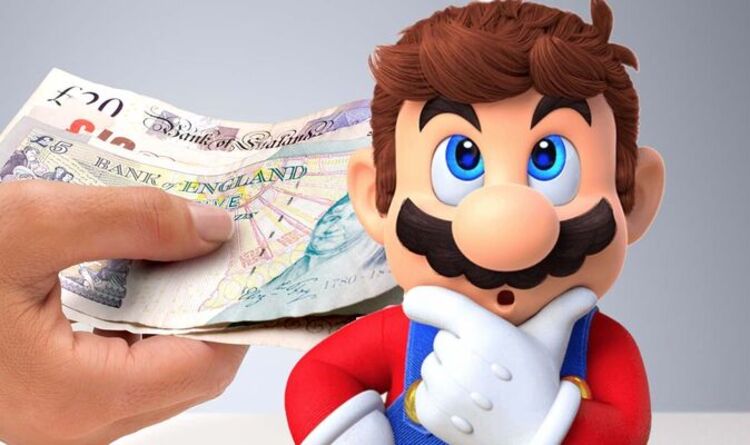 Nintendo has just announced some major news which could lead to some old games you may own increasing hugely in value. The House of Mario has today revealed that from March next year gamers will no longer be able to buy titles from the Wii U and 3DS eShop digial marketplace. This is of huge significance to retro gaming collectors as it will mean physical copies of games, after the March 2023 deadline, will be the only way for people who haven’t digitially downloaded these titles already to play them.

And this could lead to prices of physical Wii U and 3DS games surging in value next year.

While physical Wii U and 3DS games could increase across the board, how much these prices will jump will vary between title.

The rarer a game is, and the more in-demand it is, the more valuable it could become in future.

It’s hard to predict which games could see their value increase the most in the future.

But one resource retro game collectors can turn to is PriceCharting. This website is an invaluable resource for retro game lovers, showing the price changes in games across a wide range of platforms.

If you’re wondering what Wii U and 3DS games are most valuable at the moment, then here is a list of the top priced items for both Nintendo systems.

This information was taken from the PriceCharting website and covers the PAL (aka European) regions. This is crucial as game values can change dramatically based on the region a title was released in.

The prices below are for complete in box games. If you have any of these games either loose or brand new sealed then the price will be different…

These Nintendo games look set to SURGE in value – do you have these titles?