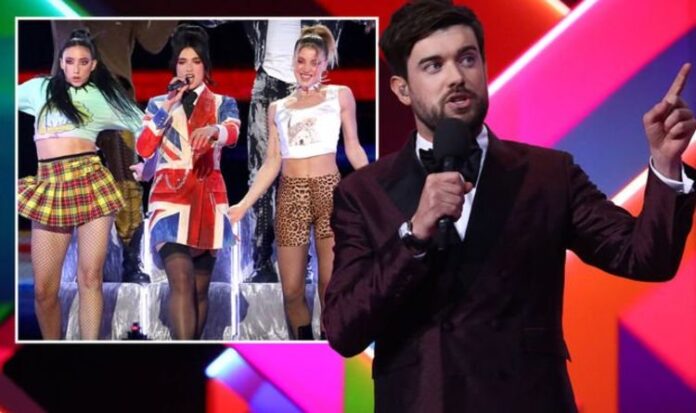 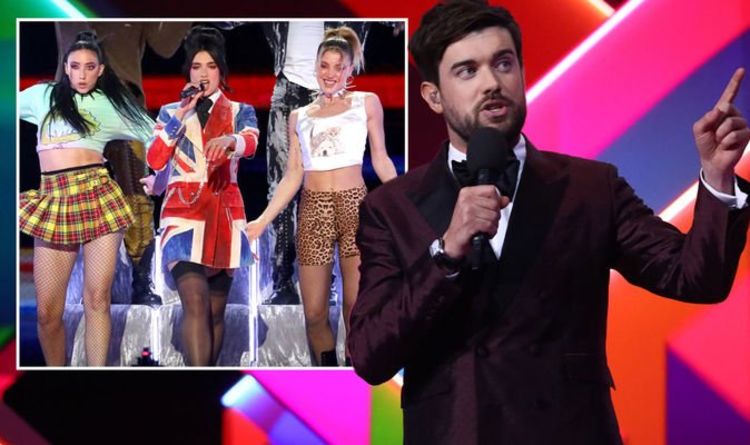 Inevitably, the speech was met with a standing ovation by the crowd as they cheered and applauded the chart-topper.

Host Jack Whitehall also had a number of politically inspired jokes up his sleeve, while Boy George and many others used their platform to voice their views.

However, several ITV viewers at home were irked by the focus being taken off of the music.

“I thought the Brit awards was about music, not politics and woke opinions #brits2021,” one fan vented on Twitter.

‘Thought it was about music?’ BRIT Awards 2021 slammed for ‘woke politics’ from stars