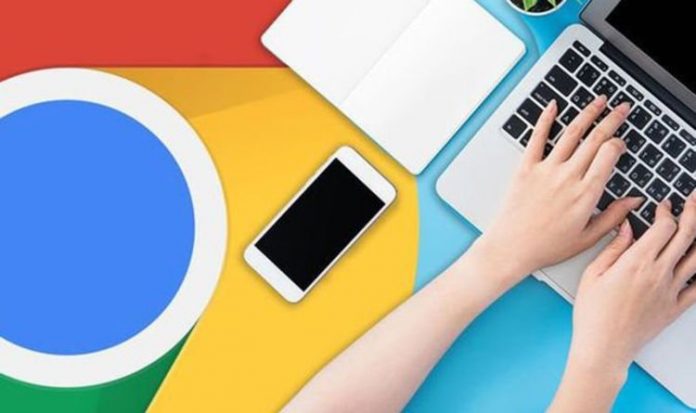 Time to ditch Chrome? Millions flock to new Microsoft browser and it’s not hard to see why 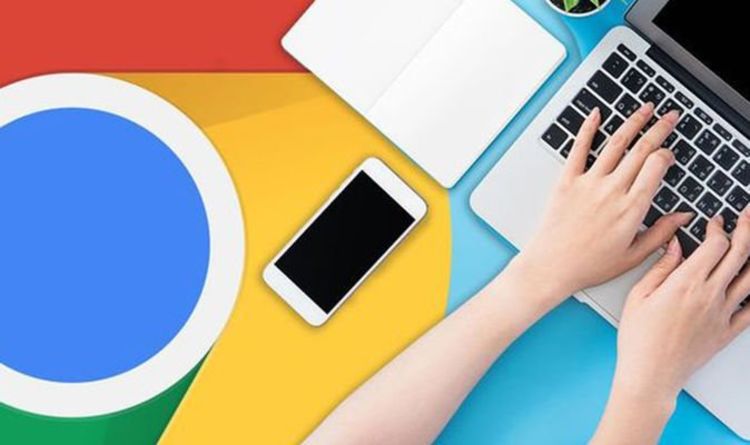 When it comes to web browsers there’s still only one winner. Google Chrome remains way out in front for the sheer number of people who use it every day with the latest stats suggesting that it now has a whopping 69.25 percent share of the worldwide market. That’s up by around one percent on this time last year.

It’s clearly an impressive statistic but Google might be more than a little concerned by the growth of one of its up and coming rivals.

Microsoft’s new Edge browser is picking up some serious pace with stats from NetMarketShare showing that this software is now being used by 10 percent of all web users.

Although that’s still way behind Chrome, Edge has almost doubled its user base since last year and is now firmly in second place putting it above Firefox and Safari.

Edge is now the default option in Windows 10 which will certainly be helping to boost its numbers but another reason people are choosing this software could be due to Microsoft’s decision to switch Edge to a Chromium-based application earlier this year.

Of course, Edge is still far behind Chrome’s 69.25 percent. But storming into second place is a sizeable accomplishment for a web browser that is less than a year old. This now means Microsoft is beating rivals such as Firefox and Safari and, who knows, it could begin to make a bigger dent in Chrome’s lead as the months roll on.

Something else that could boost the popularity of Edge is a change happening this month to Microsoft’s older browser.

As revealed in a post by ZDNet, Internet Explorer 11 will no longer able to open the web pages of some of the most popular sites around. Specifically, if you’re looking to open the websites of widely-used services such as YouTube, Instagram, Twitter and Yahoo Mail then you’ll be out of luck.

Instead of being able to visit these sites in IE the URL will refuse to load and will automatically open in Microsoft’s current flagship Edge browser.

This change will kick into effect with the release of Edge 87 in November and will impact other widely-used sites such as eHarmony, GoDaddy and ESPN.

In total ZDNet discovered a database of 1,156 URLs which – when visited – will push Internet Explorer 11 users to Microsoft Edge.

Do NOT buy a MacBook today, Apple could announce all-new laptop...

Google Chrome finally fixes an irritating issue for anyone who shares...