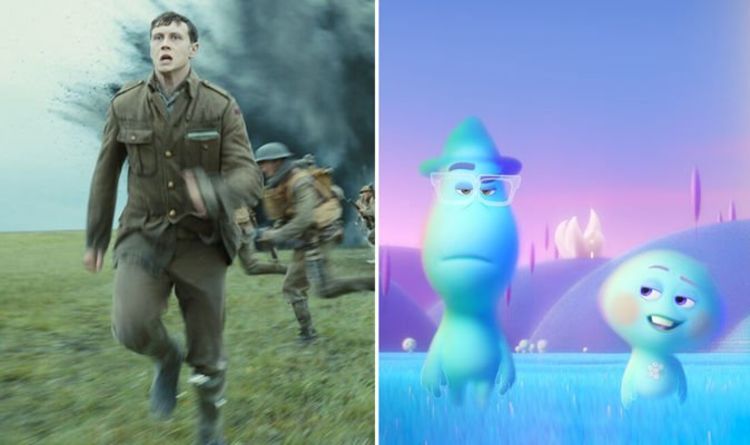 When he’s not making critically-panned comedies, Adam Sandler really can act. Uncut Gems saw him star as Howard Ratner, a Jewish-American jeweller and gambling addict based in New York’s Diamond District, who is bent on retrieving a pricy gem to pay off his debts. The Safdie Brothers’ direction speeds the audience through a heart-pounding, intense ride of a Netflix movie – strap yourself in for this one.

Originally set for cinematic release earlier in the year, Disney decided to send Pixar’s latest straight to its streaming service on Christmas Day. Pete Docter’s Soul follows a jazz musician whose spirit is suddenly detached from his body in a near-death experience. Voiced by Jamie Foxx, Joe soon teams up with Tina Fey’s unassigned soul 22 from The Great Before, in a quest to return to Earth rather than accept death into The Great Beyond.