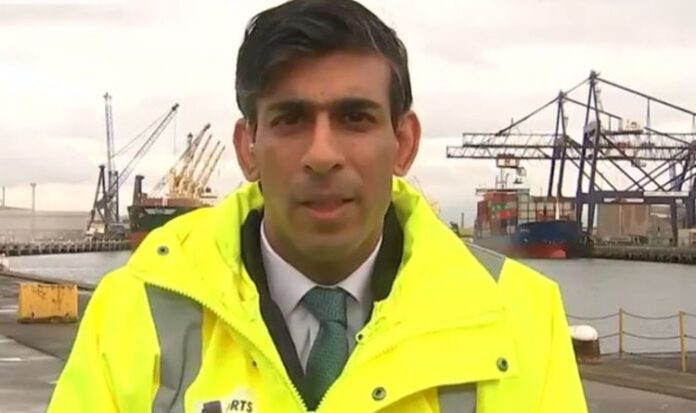 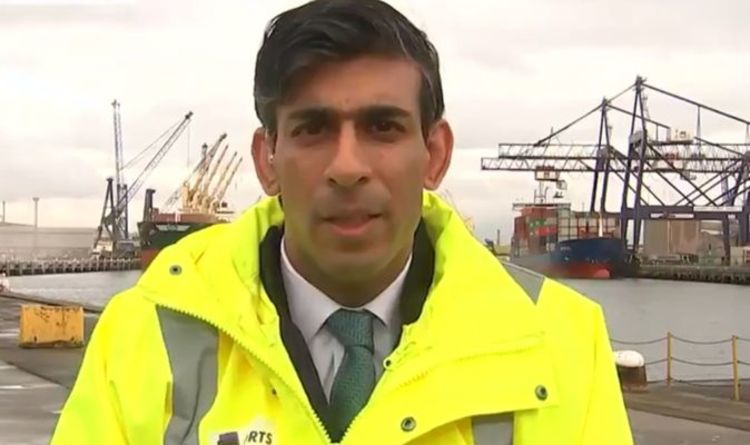 Chancellor for the Exchequer Rishi Sunak spoke to Good Morning Britain host Susanna Reid on Thursday morning to discuss his Budget plans. Ms Reid demanded to know why the UK would have furlough extended to the end of September while the end of social distancing and any form of lockdown was forecasted for June 21. She argued the Chancellor may know something about the relaxing of lockdown restrictions the rest of the country is not aware of.

Mr Sunak insisted furlough was extended to ensure the Government could give full support to people as they did not expect a snap-change back to normal after lockdown.

Ms Reid said: “Now furlough has been extended to the end of September but I thought all of the restrictions were meant to be over by June 21.

“People might be concerned that there is something that you know that we don’t.

“It is good to have support but are you concerned there is still going to be restrictions in place for a few months after June?”

Mr Sunak replied: “Susanna, the approach we took with all of our support yesterday was to make good on the promise that we made a year ago.

“The promise to do whatever it takes to support people, families and businesses through the crisis.

“The Budget set that out yesterday.

“The furlough extension was a part of that, we did that for a couple of reasons.”

“Now hopefully that won’t happen and we are making great progress.

“That is thanks to everyone involved in the vaccination drive to making that possible.

“But it is also important to remember that just because the restrictions end businesses will still need to take time to recover, things will take a bit of time to where they were.

“So I think it is important to have an extra cushion.”

‘What do you know?’ Sunak on the spot as furlough extended past forecast lockdown end