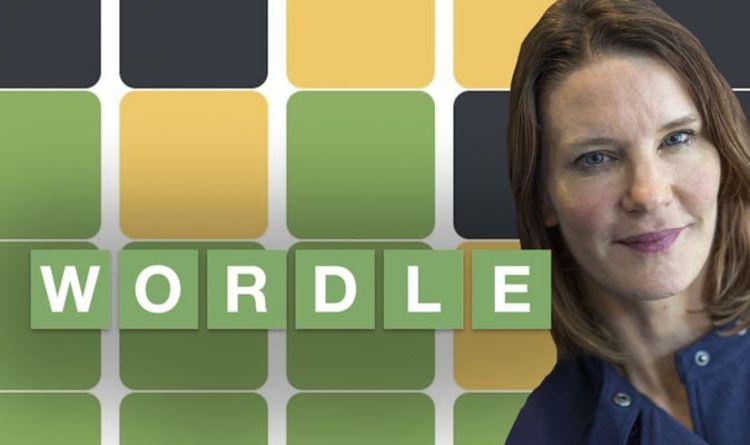 If you’re struggling to solve those daily Wordle puzzles, or perhaps you’re always one guess behind a friend or family member, then Countdown’s Susie Dent has the perfect tip for you. Getting off to a good start is key to solving Wordle puzzles quickly and in as few guesses as possible. The Countdown star told Sky News that while she doesn’t over-think her Wordle strategy, she does always use the same letter in her opening guess.

“But for me, the kind of real pleasure is in the process of elimination, and the code breaking exercise that comes after.”

Dent has been a vocal supporter of the daily word puzzle, describing it as a joyful oasis in a messy world.

“I think we can just find a little oasis in a really simple, joyful, word game,” Dent continues.

“Its rules are very simple and we are set the same challenge as everybody right across the world every day, and there’s only one, we’re rationed to one, so it’s teaching us a level of patience that hasn’t been required of us, really, for years.

“There are so many apps out there that offer us endless plays of things, so I think it’s really special from that point of view.”

Wordle is a daily puzzle that’s taken the internet by storm, thanks in large to its celebrity following.

The game tasks players with working out a five-letter word in six guesses or less.

If you really want a challenge, Wordle even has a hard mode, which can be turned on in the settings.