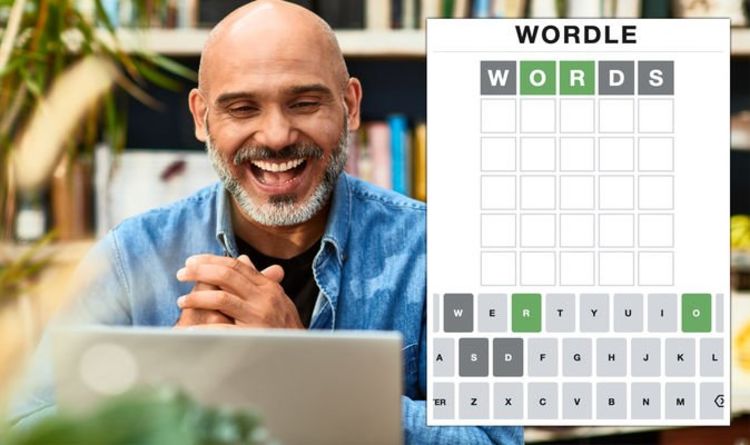 Are you addicted to Wordle yet? The delightfully simple daily online puzzle where you have to guess the correct five-letter word has got everyone talking. Many are discussing tactics when it comes to your all-important first guess – so we’ve analysed the best five-letter starting words. Which will you start with?

In case you haven’t played it yet, Wordle is a brainteaser game where players have to work out a five-letter word in up to six guesses.

When it comes to starting a game of Wordle, everyone has their own technique.

Some people like to play the same starting word each game, whereas others prefer to mix it up each time they play Wordle.

So, what are the best tactical words to get your Wordle game off to the best start?

Judging by this analysis, strong five-letter starting words for Wordle might include words made up of those ten letters.

Wordle is fairly random, so there’s no guarantee the word will contain any of these letters, but statistically, they are more likely to appear in the five-letter word.

There are many words to choose from, including any of those from the list below organised alphabetically.

Words beginning with A

Words beginning with I

Wordle words: The best 5-letter words to start your game