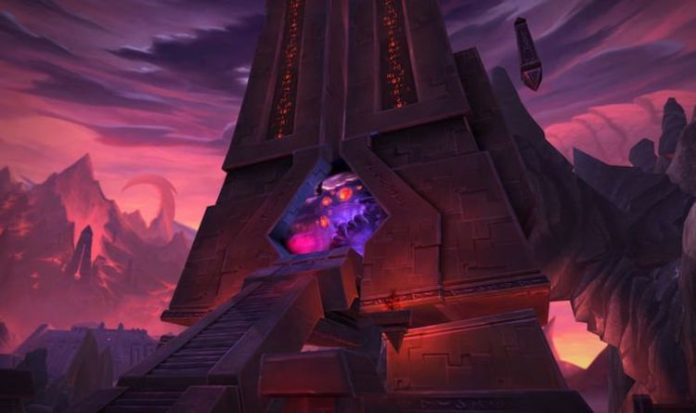 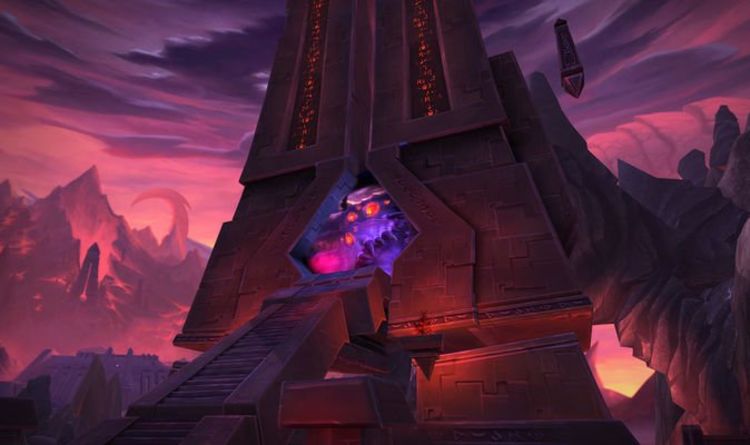 Blizzard has launched plenty of games on console but has always held back when it comes to the World of Warcraft series.

When asked about its absence, Blizzard has always focused on the game’s core audience and avoiding fragmenting that across different platforms.

But a new rumour this week suggests something could be announced at The Game Awards for Xbox Series X and PS5.

Posted on internet forums like ResetEra, a complete edition of World of Warcraft has been reportedly spotted for Xbox.

The original message posted an image of source code and the following caption: “Hey all, I’m in a discord with a group of web developers and we noticed the Xbox website received a big refresh the other day, combing through some of the website’s source code someone in the group came across this interesting piece.”

Further information shared suggested that the World of Warcraft console release date could be set for during The Game Awards on December 9.

However, as this whole report is based on the information found in source code, it needs to be taken with a big pinch of salt.

There has been no word from anyone on a WoW port, and while it would always make sense to bring a game like this to consoles, there are technical hurdles to consider.

Blizzard has never launched other challenging games on consoles, with Hearthstone remaining a PC and Mobile-only game.

A Complete Edition suggests that it would include all that has ever been released for WoW, making for an interesting mix for gamers to enjoy.

Blizzard recently shared more on what is being planned next for the game, confirming that Eternity’s End will have two brand-new Arenas named Maldraxxus Coliseum and the Enigma Arena.

“For eons, the Necrolords of Maldraxxus honed their craft at the Maldraxxus Coliseum in the Theater of Pain. Now the Arena is open to any would-be challengers—and there’s no shortage of champions willing to test their mettle. Prove yourself worthy. Only the strong will survive.”

“The mysterious Enigma Arena from Zereth Mortis was created by the Progenitors and serves as an ever-changing battlefield. A switch located at the center of the Arena can be used to create cover for yourself and your allies—or deny it from your opponents. Clever strategists will control and dictate the flow of battle; those who cannot adapt will surely be defeated.”

World of Warcraft Complete Edition: Is it coming to Xbox Series X and PS5?