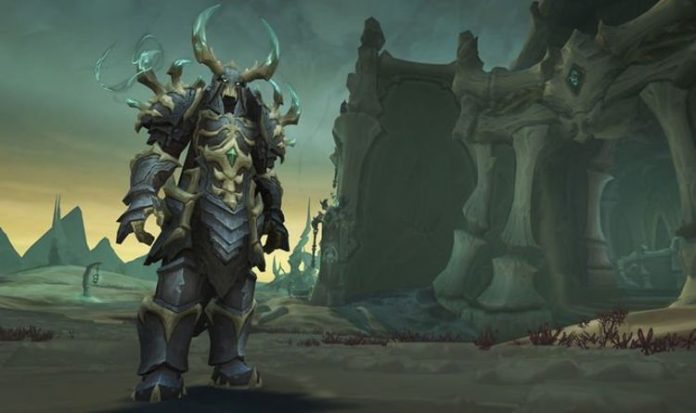 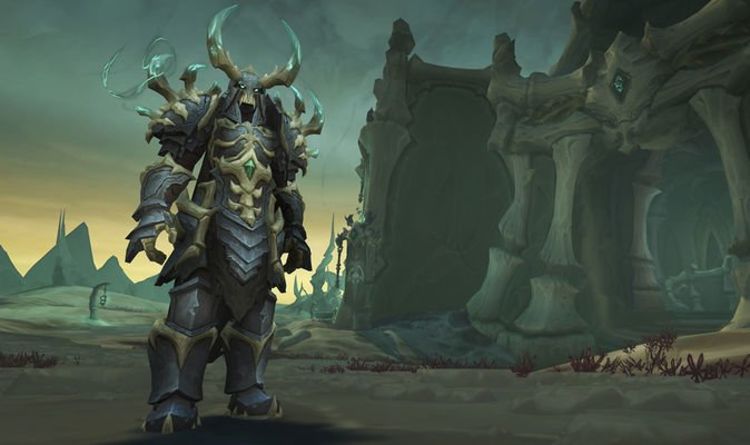 UPDATE: Blizzard has confirmed that the World of Warcraft Shadowlands pre-patch release date has been set for October 13, but it wasn’t all good news for fans.

While the WoW Shadowlands pre-patch has a scheduled launch window, the final expansion has been delayed for later in the year.

A message from Blizzard explains: “I wanted to let you know that we’re delaying the release of Shadowlands to later this year—and while we’re still in the process of determining the right new date to launch, we felt it was important to let you know about this change in plans as soon as we could. This was an incredibly difficult decision for the team, as we’re as eager to get the expansion into your hands as you are to play it—but ultimately, we feel it’s the right decision for the game—and for our players.

“Over the past several months of testing, we’ve made significant progress iterating on and polishing the core features and gameplay of Shadowlands. We’re at a point where the zones, the campaign, the level-up questing experience, and the story we have to tell are essentially ready to share. We’re excited by the Covenants at the heart of the expansion, and it’s been a thrill to see Torghast take shape into a fun new kind of WoW experience, thanks in no small part to your input.”

It seems the earliest gamers can expect WoW Shadowlands to release is sometime in mid-November 2020.

ORIGINAL: The World of Warcraft Shadowlands expansion has got fans excited, and plenty is being planned for the WoW pre-patch. This is the next phase of the Shadowlands rollout and it has yet to be given a solid release window by Blizzard. The dev team are still busy getting ready for the expansion’s full release on October 27, and are continuing to share information on how different features will work.

The latest guide was posted this week regarding how Conduits will work when Shadowlands goes live.

Noting the number of queries regarding the new system, a new blog post from Blizzard explains:

“Conduits are items, and they have item levels like other loot you’ll see in Shadowlands. Currently in the Beta, Heroic dungeon loot is item level 171 and Normal difficulty Castle Nathria is dropping Lvl 200 gear. Like other loot, the higher the Conduit’s item level, the more powerful its effect.

“Conduits can come from many sources, including dungeon bosses, raid bosses, the PvP vendor, and World Quests and content (via Callings). Conduits go into a collection, making it unnecessary to repeatedly earn individual Conduits at a given item level.

“Conduits drop as personal loot and are class-based, so they don’t differ based on your active spec or your loot spec. They’re also additive with other loot drops – a Conduit won’t replace an item that a boss might otherwise have dropped. Conduits are not tradeable.”

The new Conduit system, customisation changes in the character creation screen and Barber will be going live with the Shadowlands pre-expansion patch later this month.

And for now, Blizzard has not provided a guide on when to expect the WoW Shadowlands pre-patch to arrive.

However, gamers have been trying to answer the question themselves and believe they have come out with the most logical answer.

Taking into account how other WoW pre-patches have been rolled out in the past, World of Warcraft fans are now betting on a October 6 release date.

Recent reports suggest that the Shadowlands pre-patch will weigh in at around 20GB but the final size will depend on what you’ve been playing.

Fans have been waiting all September for a pre-patch announcement from Blizzard, as things usually start rolling out six weeks before a big launch.

If October 6 does prove to be the Shadowlands pre-patch release date, we should hear more about it from Blizzard later this week.

The most recent news shared by Blizzard regarding WoW was in connection with the launch of Harvest Festival, which this year:

“The Alliance honors Uther the Lightbringer by lighting a candle at his tomb in the Western Plaguelands, while members of the Horde show their respect to Grommash Hellscream by leaving a bottle of spirits at the base of the Hellscream Memorial in Demon Fall Canyon in Ashenvale.”

Feasts are being held outside Ironforge and Orgrimmar in honor of these fallen characters until October 6.

Elvis Presley REFUSED any special treatment when he was drafted in...