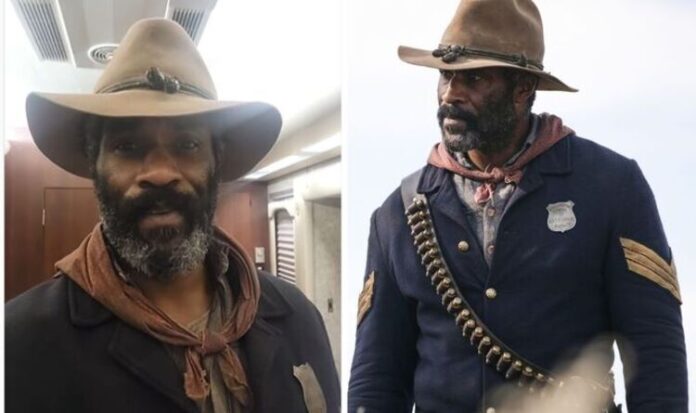 The actor added: “One of my dreams as an actor was to do a western #blackcowboys,
Thank you Taylor Sheridan, for this EPIC experience.”

Although a release date for season two has yet to be announced, Paramount Plus announced it was preparing a new prequel titled 1932.

Which would continue to follow the Dutton’s “during the era of Western expansion, Prohibition and the Great Depression.”

President and CEO of ViacomCBS Media Networks and MTV Entertainment Studios Chris McCarthy stated: “With the brilliant mind and gifted storytelling of Taylor Sheridan, we have created an entirely new world to explore with 1883 while expanding Yellowstone, and with 1932 we will open up a new chapter in this rapidly growing universe.”

Y 1883 is available in the USA on Paramount Plus. A UK release date is yet to be announced.