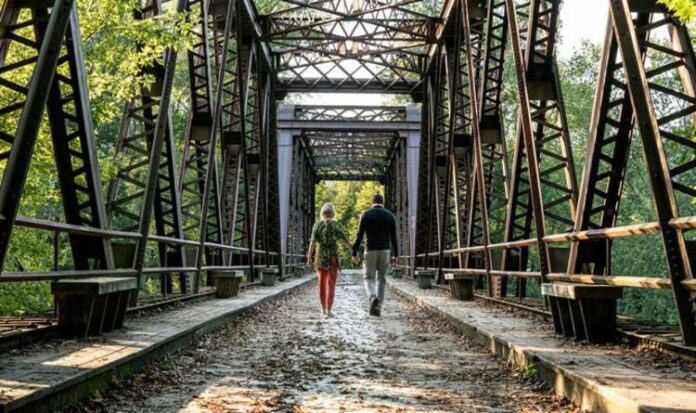 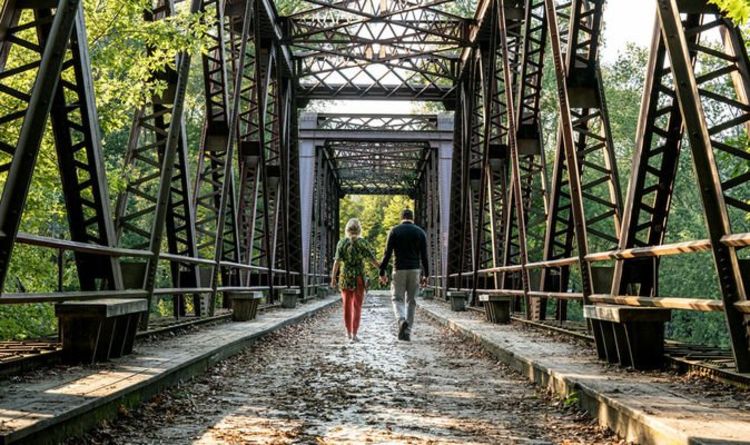 A Quiet Place Part II is the second instalment in the franchise, which will also include an upcoming spin-off and possibly a third film. Emily Blunt returns to play Evelyn, the mother desperate to save her family after the death of her husband (played by John Krasinski) at the hand of blind aliens who feast on humans.

How long is A Quiet Place Part II?

Most horror films tend not to be too long, as the anticipation and tension of horror movies are too much to bear for long periods.

As well as this, it is difficult to hold a viewer’s attention for too long, especially if they are struggling to watch what is on screen without the use of a pillow to hide behind.

A Quiet Place Part II has followed suit and is an economical 97 minutes, meaning it is just over an hour and a half long.

This is the same as the first film, which was also 90 minutes long, thus keeping fans glued to their seats for a fair amount of time.

Anton Bitel of Sight and Sound said: “While it is certainly thrilling for its duration, what you see – or hear – is what you get.

“For here, as in A Quiet Place, viewers will find little subtext to keep ringing and resonating in their ears afterwards.”

One of the main concerns critics have shared is how the second film is louder and more action-packed than its predecessor, sometimes at the detriment of its emotional heft.

Clariss Loughrey of The Independent said in her three-star review: “A Quiet Place Part II is brasher, more action-driven, and louder.

“It’s still thrilling to watch, even if the ideas ultimately dilute the terror of what came before.”

David Fear of Rolling Stone added in his three-star review: “What once felt clever now feels like the sort of exercise in corporate-entertainment brand-building that’s cynical enough to leave you speechless.”

With that being said, others have focused on the praise-worthy performances of the cast, namely Emily Blunt and Millicent Simmonds.

Robbie Collin of The Telegraph said: “Blunt remains a steely joy, and there can be no argument with her signature shotgun-plus-tea-dress look, suggestive of Ellen Ripley on the school run.”

Ian Freer of Empire magazine added in his three-star review: “A Quiet Place Part II might lack the smarts and novelty of its predecessor but it serves up strong set- pieces, Millicent Simmonds shines and Krasinski remains a director to watch.”

There are some critics who made clear this film was not for them, with David Jenkins of Little White Lies saying the movie was ‘let down by some laughably contrived screenwriting.’

However, in general, the reception to the movie is good, though the first film received far greater praise for its concept and originality.

A Quiet Place received a 96 percent critics aggregate score, showing how, while reception may not be as good, John Krasinski has proved himself an exciting director.

A Quiet Place Part II is out now

A Quiet Place Part II run time: How long is the movie?