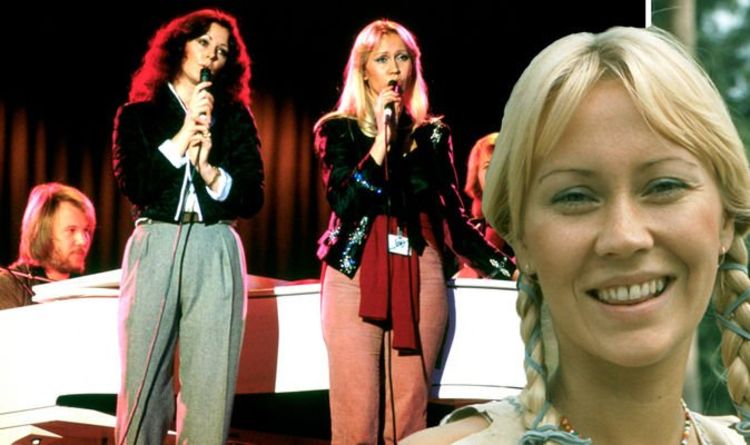 ABBA was made up of two couples, whose divorces also brought the end of the Swedish pop band. The two songwriters, Benny Andersson and Björn Ulvaeus, have collaborated on many projects since the end of ABBA, but less has been seen of the women. Agnetha Fältskog, the ex-wife of Björn, was arguably the most prominent of the two singers – but what happened to her after the split?

What happened to Agnetha Fältskog?

Agnetha was one of the first ABBA members to attempt solo work after the band split in 1982, though there was no official announcement of their disbandment.

However, she still released solo work, which started with Wrap Your Arms Around Me.

Eyes of a Woman was Agnetha’s next album, released in March 1985, which was not as successful outside of her native Sweden.

In 1987, Agnetha returned to her roots with a Swedish-language album, but this had a real twist given it was co-written with her nine-year-old son, Christian.

Kom följ med i vår karusell was a children’s album, after which she released her third English-language album I Stand Alone in November 1987.

This was her last album for some time, with some people calling her a ‘recluse’ from this point.

Her musical hiatus began after I Stand Alone and lasted for 17 years, though a comeback was believed to be afoot in 2000, though this did not end up taking place.

In her private life during her hiatus, Agnetha married surgeon Tomas Sonnenfeld, which has been reported as having been a secret wedding.

They married in 1990 but divorced after three years of marriage in 1993.

As well as this, she had devoted herself to “astrology, horse-riding, walking and yoga at her isolated country house near Stockholm” during the 17 years between her albums.

The publication also named her the “Greta Garbo of Swedish pop music” due to her withdrawal from public life.

Despite this, in 2004, she returned to the spotlight with another solo album, followed by her next album, A, in 2013.

Speaking to The Daily Mail in 2013, she said: “The press has always written that I am a recluse and a mysterious woman, but I am more down-to-earth than they think.

“I live on a farm and there is a little bridge to get to Stockholm. I live a normal life there with my pug Bella and my puppy Bruno, a rare breed, just a little bigger than a chihuahua, with these big ears.

“I chat to other dog walkers, I go shopping and out to restaurants with friends. I don’t mind signing autographs as long as there’s not a queue forming.”

She admitted performing live is “not my favourite,” perhaps making more clear her time spent away from the spotlight.

However, in 2018, she and Frida Lynsgtad, her ABBA colleague, were pictured in the studio alongside their ex-husbands, recording two new ABBA songs for a reunion.

While they have not performed live together, they were reportedly going to launch a live tour with the help of ABBAtars, which are virtual representations of the singers.

This has been delayed a number of times, with Björn telling reporters in 2020 the avatars project would not be coming out until 2022.

ABBA members: What happened to Agnetha Fältskog after ABBA?