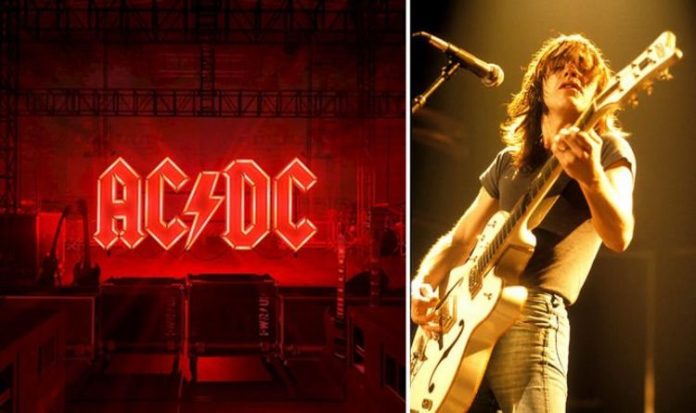 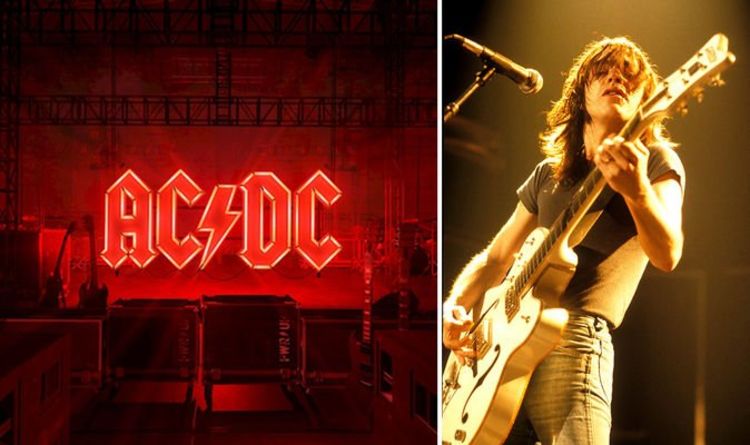 The new album was partly based on unused material written by the late rhythm guitarist around the time of 2008 record Black Ice.

And we can safely say that AC/DC are far from done as the classic line-up in Angus, Brian, Phil, Cliff and Stevie Young (playing in Malcolm’s place) prove.

Power Up blasts off with opening track Realize, reminding AC/DC fans of what they’ve missed, with lyrics preparing us for what’s about to burst onto our eardrums for the rest of the album.

Three tracks in and once again we meet Shot in the Dark, AC/DC first single of the album, which features a particularly satisfying bluesy solo from Angus Young.