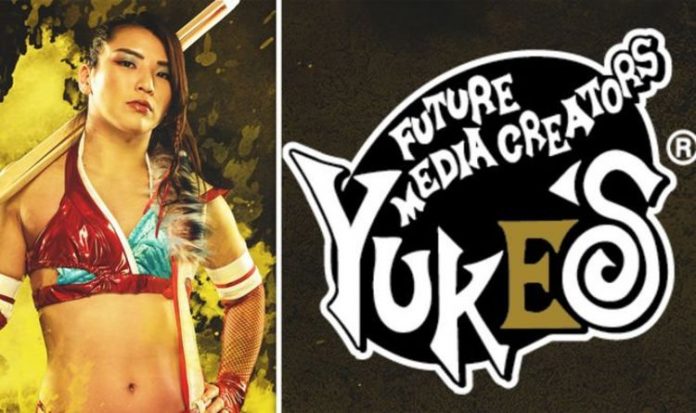 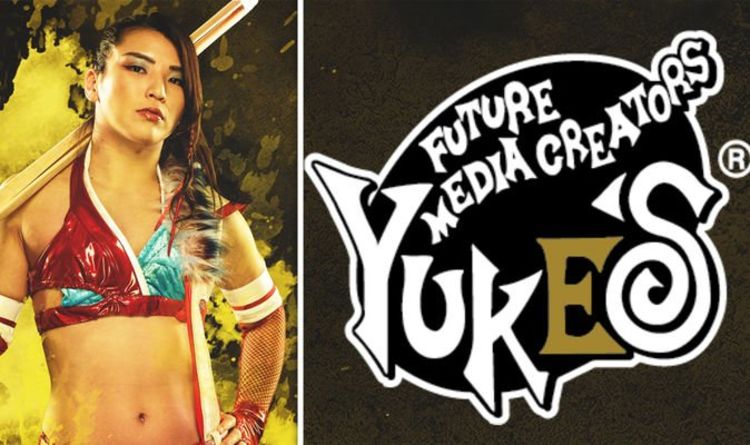 AEW fans have been treated to three All Elite Wrestling video game announcements.

In a surprise video hosted by AEW performer Kenny Omega, the company announced plans to release a brand new video game for current and next-gen consoles.

Omega, who was joined by Cody Rhodes, Britt Baker and referee Aubrey Edwards, confirmed that the upcoming release is being made by former long-time WWE video game developer Yuke’s.

Even better is the news that the AEW video game will be directed by Hideyuki Iwashita, whose previous credits include WWF No Mercy.

Released for the N64 back when the WWE was still the WWF, No Mercy is arguably the best wrestling video game ever made.

Fans were even given an early look at some gameplay, although it’s worth pointing out that the footage may not be representative of the final product. You can watch it for yourself by skipping to 5-minute mark in the video below.

Chris Jericho, Kenny Omega and Hikaru Shida all appeared in the gameplay video, which promises to make dream matches a reality.

There’s no word on a release date, although it was confirmed for current and next-gen consoles, which presumably means PS4, Xbox One, PS5 and Xbox Series X. Fingers crossed it also comes to Nintendo Switch.

The AEW crew also unveiled two mobile games, beginning with Elite General Manager, which gives fans the opportunity to sign wrestlers and book matches without any prior experience. Presumably this was AEW president Tony Khan’s idea.

Coming soon to iOS and Android devices, fans have a chance to try the game early by signing up for the beta on the AEW Games website.

The company is also planning to release AEW Casino: Double or Nothing for iOS and Android.

The game will be released later this winter.