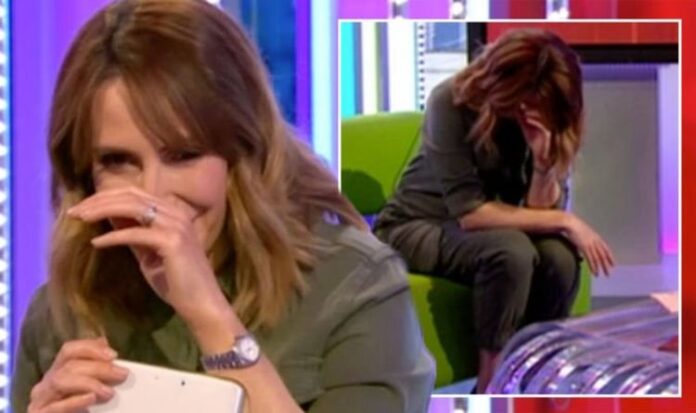 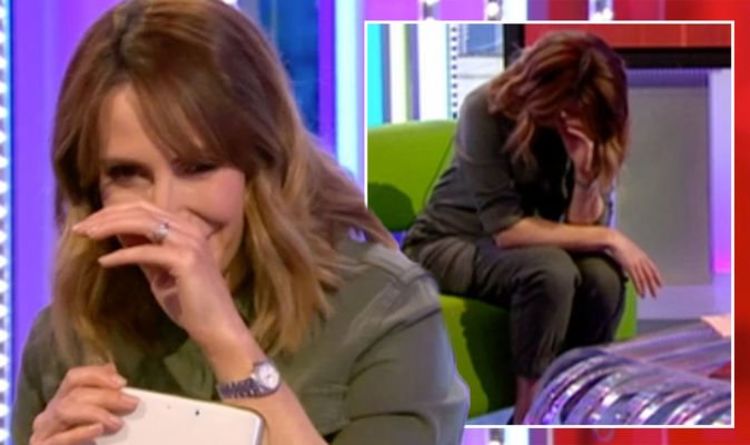 “I love it,” Ronan teased before reading aloud viewers’ comment who also found it funny.

And one of the comments had Alex in stitches again, when a viewer tweeted the show to say her dog also had wind.

“Honestly, it’s pathetic,” Alex said as she tried to compose herself. “I mean what’s going on!?”

“I’m a grown woman, apparently,” she joked before the two just about managed to bring the show too close.