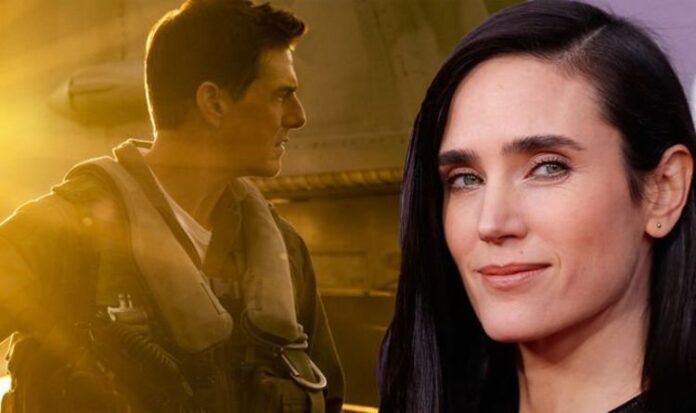 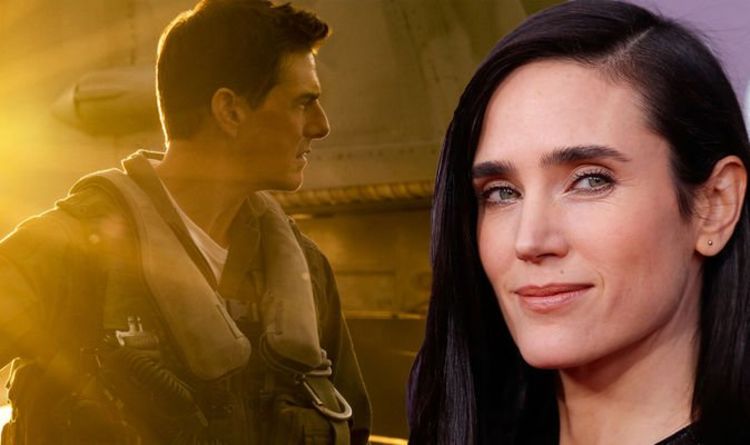 When Top Gun 2: Maverick arrives in cinemas later this year viewers will be no doubt be entranced by the incredible aerial stunts performed by Tom Cruise. Although the star has become used to performing such feats in his career in films such as Mission: Impossible and Edge of Tomorrow, his co-star, Jennifer, isn’t. Instead, the Academy Award-winning actress was petrified of flying.

Jennifer arrives in Top Gun 2 as newcomer Penny Benjamin, a single mother who runs a local bar near the Navy base where Maverick is stationed.

Although the synopsis of her character is very much reserved, Jennifer has revealed in a new interview she will be hitting the skies alongside Tom’s character. However, she was not exactly prepared for the high-octane thrills she had signed up for.

Speaking on The Graham Norton Show, Jennifer revealed: “I was actually afraid to tell Tom at the time that I had only just recently talked myself out of a crippling fear of flying.

“When I signed on for the movie there was no flying for my character.”

Jennifer went on to praise Tom during filming, adding: “I’ve never seen anyone work harder, be more committed to his work.

“Nothing is taken for granted. Every moment is an opportunity to do all that he can do to deliver the best thing that he can possibly deliver.”

Although she did add that Tom’s intensity during the shoot did intimidate her a little.

She said: “I’ve never been more paranoid about knowing my lines.”

Connelly went on: “This is a tight ship. It adds a degree of pressure because he’s so prepared, all of the time.”

The Snowpiercer actor isn’t the only newcomer to the series.

Alongside Jennifer comes Miles Teller, who plays Rooster – the son of Goose.

Considering Goose’s death in the original Top Gun was so tragic for Maverick, it is safe to assume he will be a large part of Top Gun 2: Maverick.