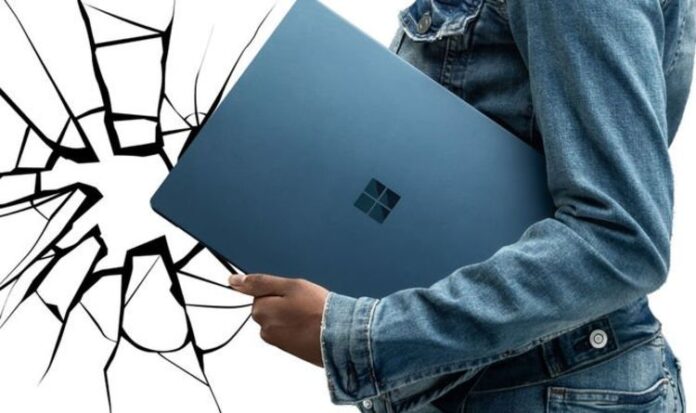 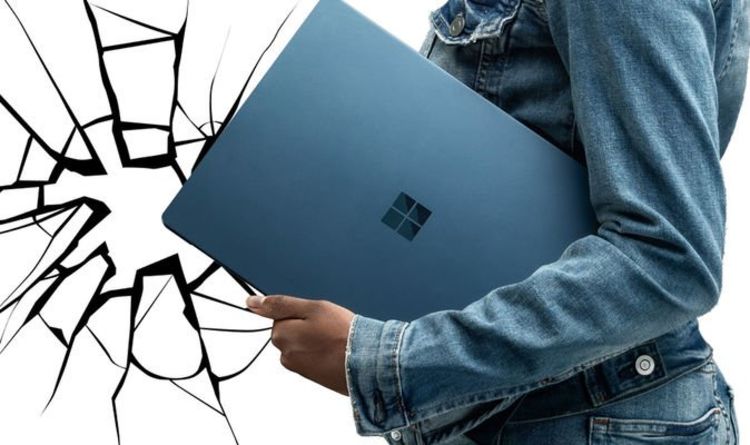 If you’re running certain versions of Windows 10 then you need to update right away, or risk the security of your PC being compromised. This week has seen Microsoft push out their latest Patch Tuesday release, which also brought with it the end of service for a number of Windows 10 versions. The most notable Windows 10 release to reach end of support is version 1909, aka the 19H2 update.

This patch was released back in November 2019 and now has been officially retired by Microsoft.

If you want to keep downloading crucial security updates to make sure your PC is safe from emerging threats then you need to upgrade to a later version right away.

As reported by XDA Developers, the Home and Pro versions of Windows 10 1909 are no longer supported – but the Enterprise and Education builds still have another year of support.

Other Windows 10 versions that are no longer support following the latest Patch Tuesday release are Windows 10 1803 and 1809.

The Home and Pro versions of Windows 10 1803 and 1809 have not been supported for some time, but now the Enterprise and Education editions are no longer supported either.

Microsoft confirmed the end of support for Windows 10 version 1909 in a post online.

And the Redmond-based tech giant underlined why it’s imperative to upgrade, as not doing so can open up your machine to a whole host of security risks.

“Devices running these editions will no longer receive monthly security and quality updates containing protections from the latest security threats. Education, Enterprise, and IoT Enterprise editions of Windows 10, version 1909 will reach end of servicing May 11, 2022.

“As always, we recommend that you update your devices to the latest version of Windows 10 as soon as possible to ensure that you can take advantage of the latest features and advanced protections from the latest security threats.”

The risk of running out of date Windows software was highlighted by the 2017 WannaCry ransomware attack which hugely impacted the NHS.

NHS machines were still running the out of date Windows XP software which enabled bad actors to carry out the attack that costs the UK’s national health service £92million in IT costs and lost output.